"Qinhuai river at Fuzimiao, Nanjing" by SQFP used under CC BY 2.0

Nanjing is the capital of Jiangsu province and is home to over eight million people. It is a historically important city, being the capital city of China on several occasions throughout its history. It takes only one hour on the high speed train to Shanghai and is an important city in Eastern China. This summer it will host the 2014 Youth Olympics.

Like many large Chinese cities, Nanjing enjoys a significant amount of autonomy over directing its economic future and is very well diversified economically. Key industries in Nanjing are Information Technology, Petrochemicals, iron and steel production, power generation and education; indeed, Nanjing has 41 higher education institutions with over 600,000 students. This gives Nanjing a reputation as a centre of excellence for education and academic research.

However, over 50% of Nanjing’s GDP is generated from the service sector and they are keen to attract eight million tourists per annum by 2015, levering interest in their UNESCO recognised Ming Dynasty tombs.

The automotive industry is also still a key pillar of their economy with Nanjing Automotive Corporation (NAC) having relationships with VW, Mazda, Changan and SAIC Rowe. The city of Nanjing aims to produce two million cars by 2015, which is more than the current output of the UK.

Nanjing Automotive Corporation was an early investor in the facilities at Longbridge following the demise of Rover, now MG Motors, and a sister city relationship was formalised in 2006.

Recently, the Party Secretary of Nanjing visited Birmingham and met with Sir Albert Bore to discuss further cooperation between our two cities.

There are several opportunities for regional medical institutions to partner with Nanjing hospitals around data sharing and training programmes.

From 16th August to 28th August 2014, Nanjing is hosting the 2nd Summer Youth Games bringing together talented young athletes ages 15-18 from around the world.

In 2017 a delegation of the Birmingham City Council went on an exploratory mission in Nanjin, on occasion of the 10 years birthday of the partnership between the two cities. The mission was a chance for the Council to know better the city of Nanjin and the economic opportunities of the area. The two cities agreed a facilitation of the exchanges between companies on both sides and deepen their mutual understanding so as to promote investment and trade.

The visit was also an occasion to reach a Memorandum of Understanding and collaboration (MUO). This MUO constitutes an overarching framework document to facilitate the cities in reaching agreements in the future.

Birmingham and Nanjin put also the culture at the heart of their partnership. Di Xiao, the celebrated Chinese pianist who studied at the Birmingham Conservatoire, will indeed become the ambassador for the cultural relations between the two cities. The two cities will conduct cultural exchange programs, such as performance of art troupes in each other’s cities, establishing ties between art schools on each side, especially artistic cooperation between Birmingham Conservatoire and Nanjing University of Arts. 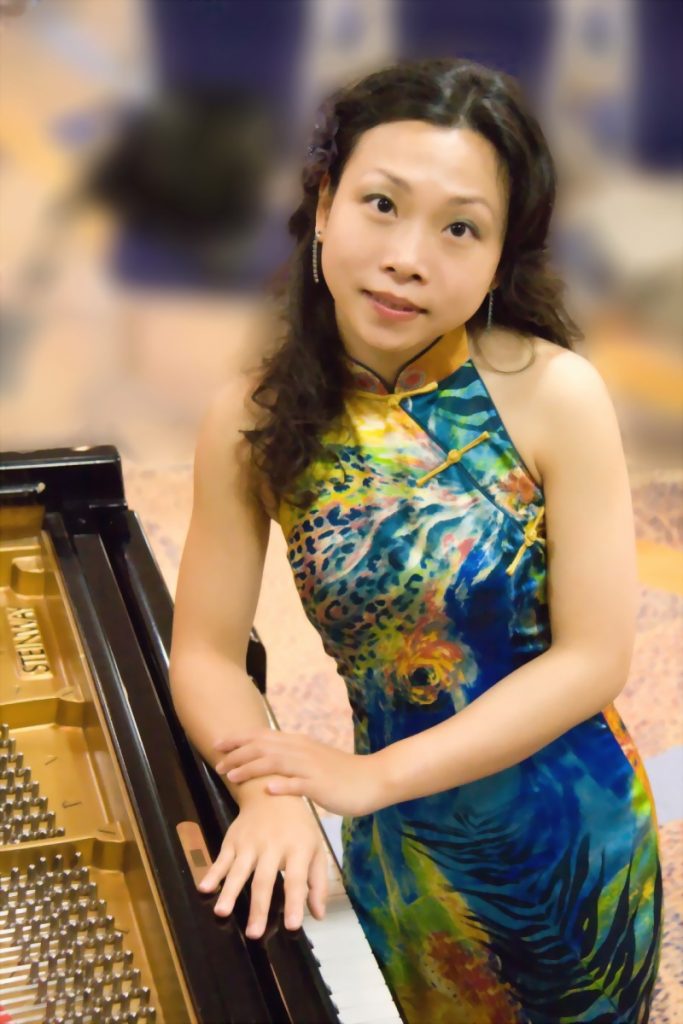