"European Commission" by Sébastien Bertrand used under CC BY 2.0 / Cropped from original

Birmingham has a long and successful track record of engagement in Europe:

The Europe Association aims to bring organisations in Birmingham together where there are gaps in local European collaboration and where there are future opportunities which will lead to greater reputation building for Birmingham and grant capture. Its priorities are:

Brexit Contingency Working Group has been established for Birmingham bringing all strategic stakeholders for the city. The Group works across key areas and is coordinated by BCC. 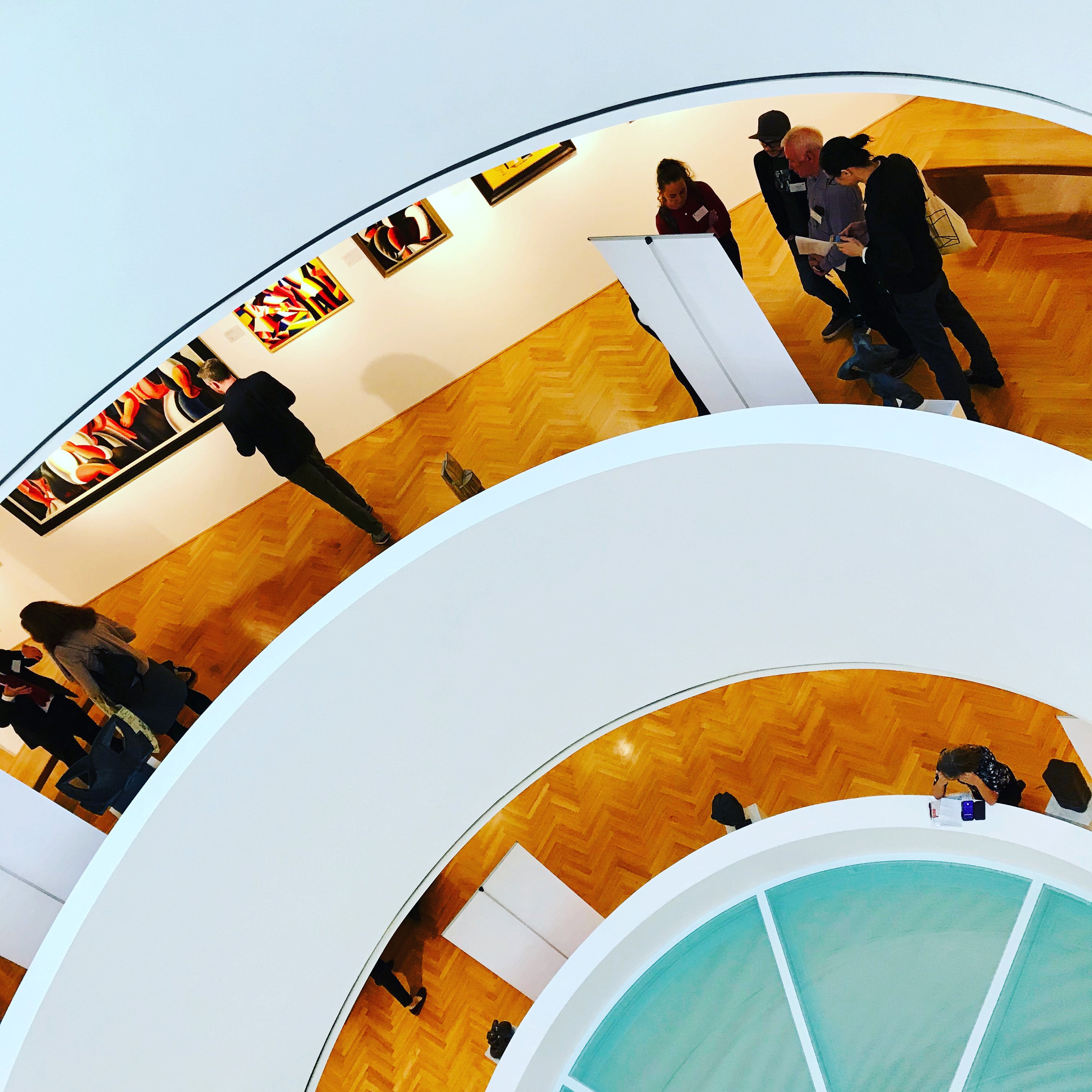