Our work with the North and South America promotes activity of mutual benefit to the people and organisations of Birmingham and North America. America ranks as the biggest investor into the city, almost twice the number of investment projects to the next biggest investor, Germany.

Chicago, our sister city, is the focus of our activity and Birmingham’s North America Association works in partnership with its counterpart in Chicago, the Chicago – Birmingham Sister City Committee, to oversee activities between the sister cities. 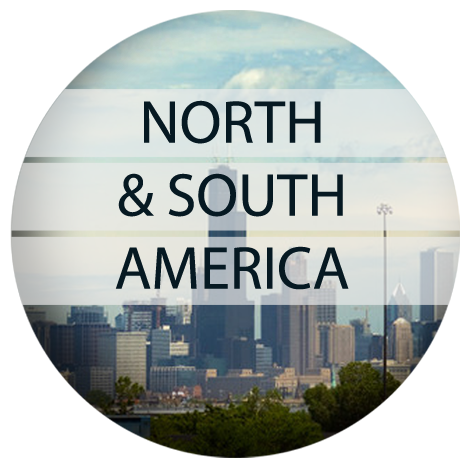 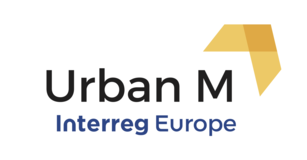 The Birmingham City University-led Urban Manufacturing project, which is concluding after five years of collaborative research, has helped a number of major European regions to improve their innovation offering and better support collaborative spaces, SMEs and students. Posted 18 July 2022 Providing support and enhancements […]