Lyon from above by Otourly used under CC BY-SA 3.0

Lyon is the capital of the region Rhône-Alpes and the Département Rhône in south-east Franceand has a population of 1.2 million making it the second largest conurbation in France.

The city is steeped in history, its heritage was formally recognised in 1995 when UNESCO designated the Vieux Lyon quarter of the town a world heritage centre. Lyon also boasts a vibrant cultural life: it hosts the Biennial Modern Art Festival and the Biennial Dance Festival, can claim to be the home of cinema (its Lumière brothers invented the cinema projector), and is arguably the capital of French gastronomy with the largest number of Michelin-starred restaurants in France.

In business terms the city’s key clusters are biotechnologies, new technologies and the creative industries. Lyon has a strong scientific research capability with over 10,000 researchers working in 275 private and public laboratories.

In the recent years, the regeneration of the Part Dieu district and the extension of the rail system are some of the most relevant actions of urban renovation in the city.

Lyon is the headquarters of many companies such as the pharmaceutical company Sanofi Pasteur, the software company Cegid Group, the TV channel Euronews, the copper manufacturer Gindre Duchavany and intergovernmental agencies IARC (International Agency for Research on Cancer) and Interpol.

Lyon and Birmingham have been partner cities since 1951 and this is our longest standing partnership. Previous and current activities include: 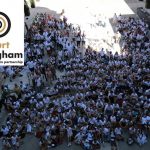 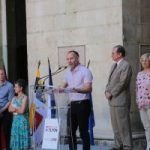 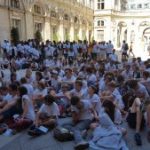 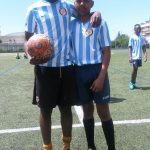