10 years of friendship: Birmingham and Nanjing

The Tenth Anniversary of friendship and exchange between Birmingham and Nanjing was marked by a visit from Birmingham’s partner city on 12th September 2018.  The ten strong delegation, led by the Party Secretary, Mr Zhang Jinghua, met with Council Leader Cllr Ian Ward and Bham stakeholders to jointly sign a Memorandum of Understanding.  Birmingham delegates comprised: academia, the Greater Birmingham Chamber of Commerce, Chinese Community Centre, Birmingham Airport and the National College for High Speed Rail, all of whom have a stake in the memorandum’s work programme. The MoU is designed to forge closer relationships, including highlighting work which is already taking place as well as where deeper connections can be made, particularly around attracting inward investment to the city.  It also includes: 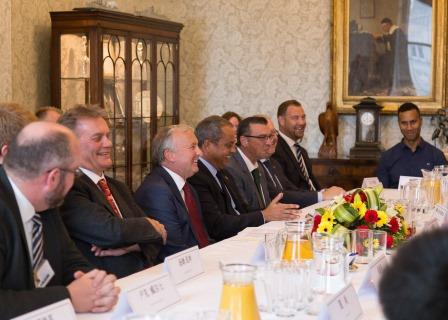 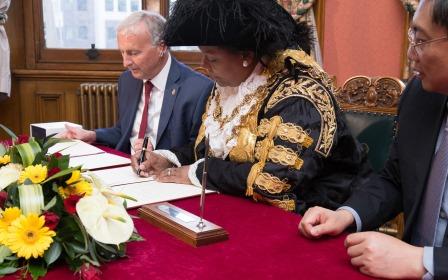 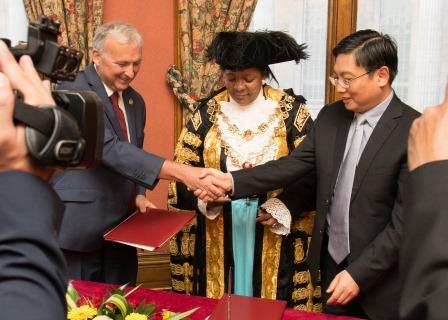 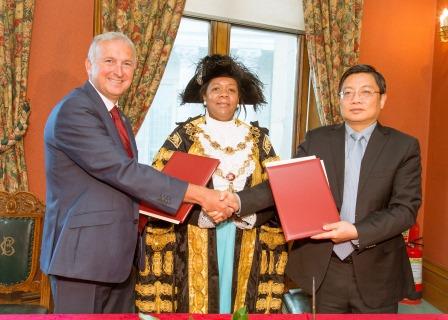