The Birmingham Commonwealth Association (BCA) was founded in March 2014 by Birmingham City Council to promote the city’s global competitiveness and influence.   The BCA, now a registered company, are pleased to announce the appointment of Tony Shergill, CEO of  Brit Asia TV, Broad St, Birmingham , as a Director.

Commenting upon the appointment, Chairman of the association, Keith Stokes-Smith commented:“ Tony will be a great asset,  injecting new energy and drive into the association as well as improving our support of British Asians. He is a  media industry professional with over 10 years’ experience across broadcast, technology, marketing, sales & business development, something the BCA welcomes . As Brexit approaches, it is imperative we take the opportunity to engage more robustly with the 52 nations of the Commonwealth .  Opportunities are plenty, particularly in relation to trade in goods and services  and the further education sector , so the BCA needs to step up its game .We have a fantastic local  commonwealth disapora and it is also important we and they engage more closely with each other. The Birmingham Commonwealth Games are not that far away; let’s not look a gift horse in the face! Let’s help promote Birmingham and Greater Birmingham’s global competitiveness and influence.”

Commenting upon his appointment, Tony said “I am honoured and privileged at being appointed as Director for the Birmingham Commonwealth Association. Birmingham has so much to offer to the UK, and world, with the young professional scene being amongst the largest in Europe. This city is its people, and the Association is a reflection of the city. I’m excited to help build Birmingham’s connection with companies looking to export and import for trade increasing business relations between countries around the world.” 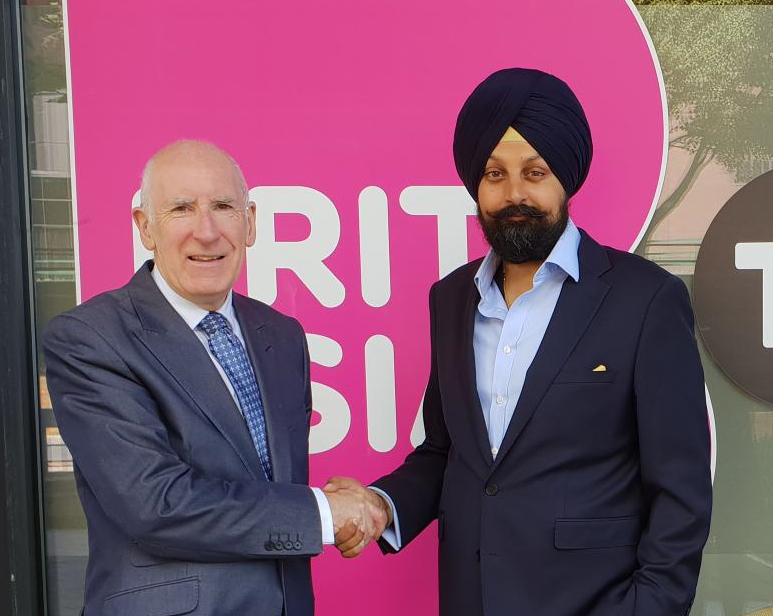