Two Birmingham young women, aged 16 and 14 respectively, will represent the city of Birmingham in the Global Youth Ambassadors Leadership Summit 2018 which takes place in Chicago from 21-28 July. Both teenagers from St Paul’s School For Girls will join other 13 other international participants, alongside 10 participants from the host city. This is the third consecutive year that young woman from Birmingham participate in the program-two last year and one in 2016-.

The Global Youth Ambassadors Leadership Summit is an intensive program which aims to build a new generation of leaders. The week-long program focuses on values and skills in relation to relationships, cultural awareness and leadership development. It is organised by the Chicago Sister Cities International (CSCI) and the University of Illinois at Chicago (UIC), and is funded entirely from donations. In addition, the project is promoted by the city of Birmingham through the City Council and the Professor Jo Andrews (University of Birmingham). 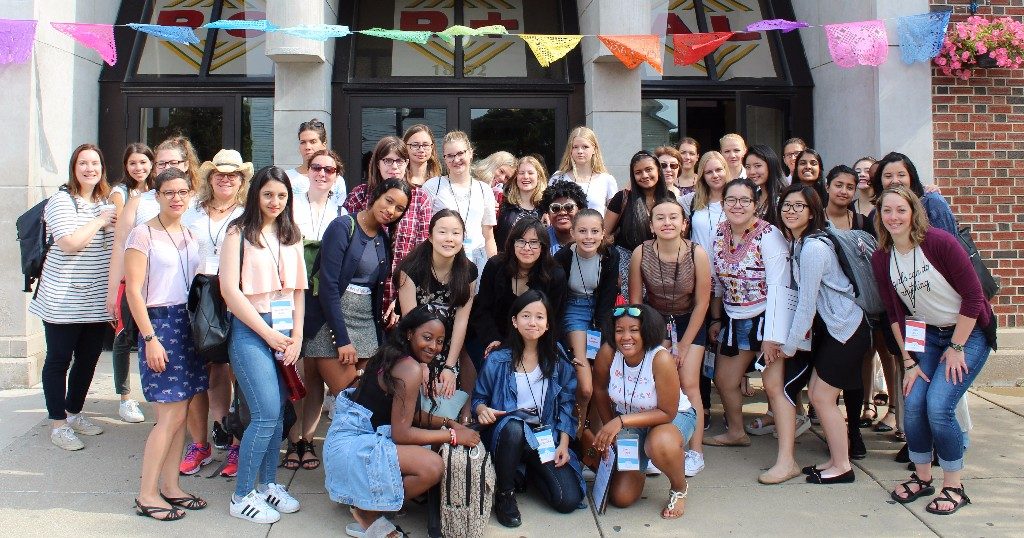