Social enterprise infrastructure organisation iSE are hosting their annual week-long event ‘City Drive’ with 2018 being the 5th anniversary of Digbeth as an accredited Social Enterprise Place.  City Drive 2018 aims to showcase and celebrate the wide diversity of social enterprises in Digbeth and the Greater Birmingham area. 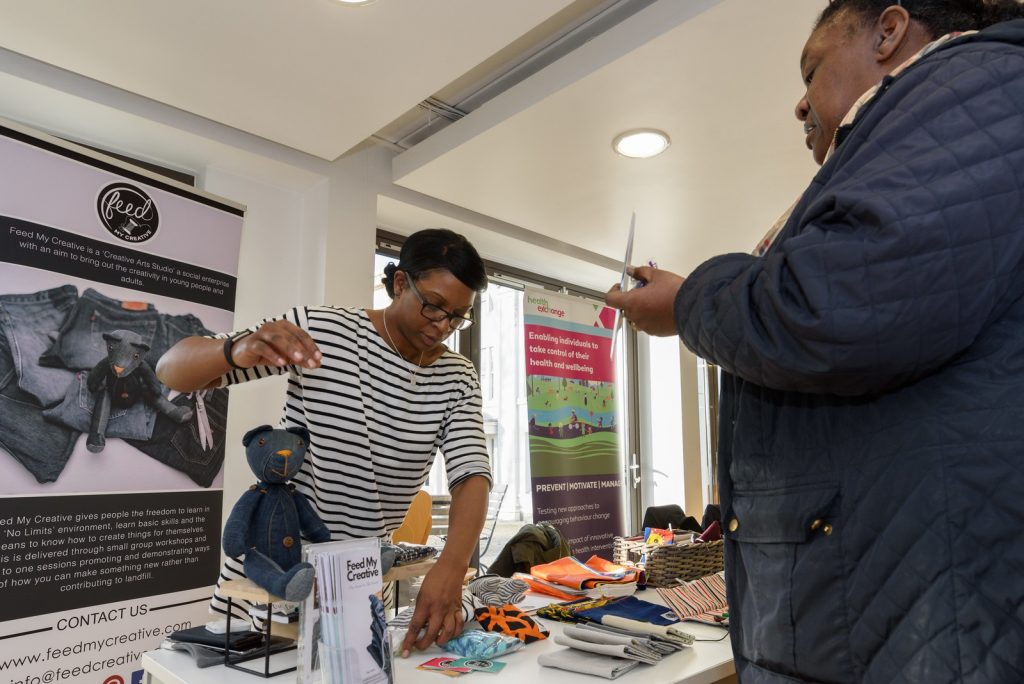 Building on the success of last year’s City Drive, which had 16 events and 400 ticket places, iSE are again showcasing talented social enterprises that are thriving in Birmingham, such as services provided by Health Exchange CIC, The Arches Project, Citizen Coaching CIC, Evolve at The Adam and Eve and Miss Macaroon. Last year’s events included social ‘hackathons’, networking and annual dinner events as well as a spin on the Great British Bake Off.

For 2018, there are 18 events planned that will focus on raising awareness of social enterprise, opening up market opportunities for social enterprises to trade, and promoting volunteering, work experience and employment in social enterprises. These include networking events across Birmingham city, pop-up markets in the heart of the city, micro-funding pitch workshops and capacity-building consortia events.

There are many supporters and sponsors for 2018 which include corporate organisations, public sector bodies, infrastructure organisations, sector bodies, established social enterprises and start-up social entrepreneurs. The flagship event is on Friday 27th April when key stakeholders and partners from across a range of sectors will be celebrating Birmingham becoming an accredited Social Enterprise Place.

Sarah Crawley, CEO of iSE CIC, says, ‘Since Digbeth became registered as a Social Enterprise Quarter we have seen a rise in the number of social enterprises start-up’s, an increase in sustainable social enterprises that are actively scaling and growing, improvements in social investment and funding options coming in to the area, and huge diversification in the products and services being delivered by social enterprises. It’s a hugely vibrant sector and an exciting time for both Birmingham and the social enterprise sector.’

‘We have seen a big rise in individuals from areas such as Soho, Ladywood and Smethwick wards through our place-based programmes such as USE IT!, a European funded 3 year programme to tackle urban challenges and support innovation and growth in localised communities. Social enterprises can make a real difference in increasing life opportunities and transforming neighbourhoods as they are usually very ‘grassroots’ initiatives that engage the people in micro-localities that are often hard to reach through more mainstream support.’

Social enterprises are businesses that aim to make a profit that can be invested back into social and environmental causes. They have at least 50 per cent of their income streams through business to business or business to customer trade so sit in between the SME sector and the Third Sector, and are often referred to as the ‘Fourth Sector’. 70,000 UK-based social enterprises now add more than £24 billion to the UK economy and employ over 1 million people, often from disadvantaged backgrounds or deprived communities. (SOURCE: https://www.socialenterprise.org.uk/social-enterprise-uk-report-lifts-lid-on-the-future-of-british-business )

iSE and the partner social enterprises and organisations involved in City Drive 2018 have released their programme of events for the week Monday 23rd April to Friday 27th April 2018 and you can keep informed, book on to events or ask for further information here http://www.i-se.co.uk/news/ise-city-drives-week-of-celebrating-socent/