Birmingham and Leipzig: Driving innovation and growth for 25 years 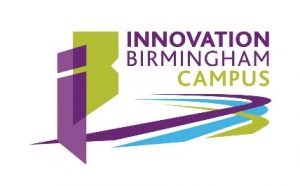 Birmingham has once again joined forces with the German city of Leipzig to develop new ways of driving growth and innovation for small to medium-sized enterprises (SMEs).

As part of the Mayor of Leipzig’s visit to Birmingham, marking the 25th anniversary of partnership between the cities, officials and dignitaries representing policy areas from culture to business gathered at a collaborative event on Friday 20th October.

The visit focused on maximising the effectiveness and collaboration of business incubators and accelerators, exploring exchange opportunities for SMEs based on each city’s thriving support frameworks. 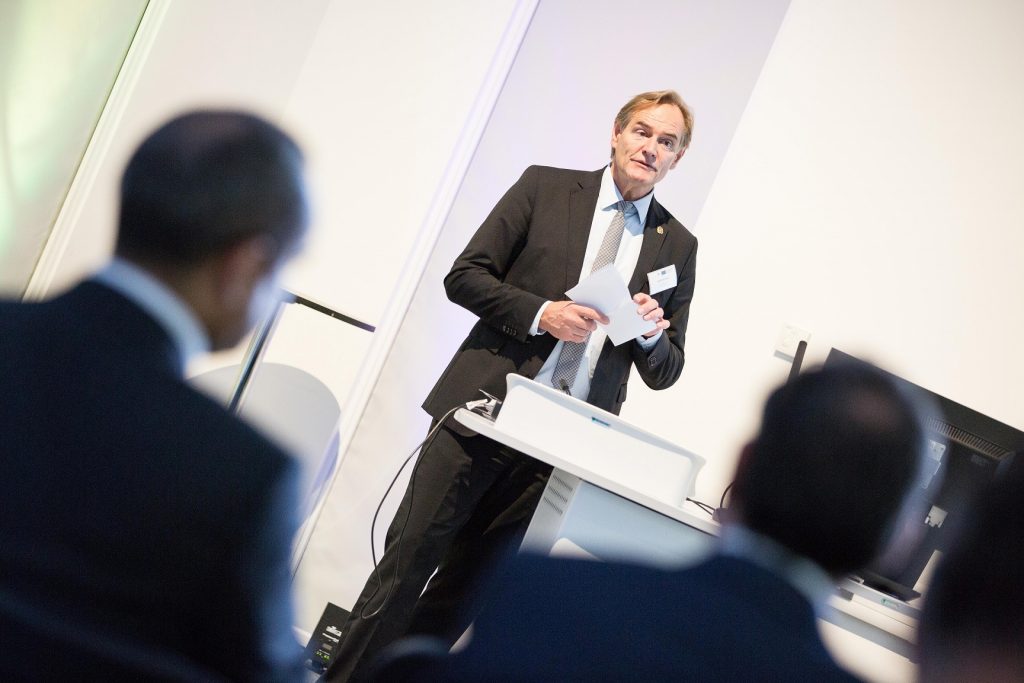 “Marking 25 years of partnership between two major cities in Europe by visiting the Innovation Birmingham Campus and progressing relationships between Birmingham and Leipzig highlighted the array of exciting developments and projects possible.

“I look forward to working with the city of Birmingham further to provide international opportunities for small to medium-sized enterprises in both cities, stimulate growth and develop what is already a successful international relationship.”

In addition to highlighting the current successes of SME support networks in Birmingham, such as Innovation Birmingham’s Serendip Smart City Incubator and the University of Birmingham and Birmingham City Council’s BioHub life science facility, Shawn Segundo from Leipzig-based accelerator SpinLab and Dr Randy Kurz from BioCity Leipzig dialled in remotely to address a packed audience at the iCentrum building. Lloyd Broad, Head of European and International Affairs at Birmingham City Council said:

“Birmingham and Leipzig already have a clear understanding of how they seek to develop and grow enterprises. This event, marking our 25th anniversary of partnership, illustrated the strengths of both cities’ existing enterprise ecosystems and showed that there are still areas where we have much to learn from each other.”

The partnership between Birmingham and Leipzig started in 1992, three years after the fall of the Berlin Wall. Initial cooperation focused on an exchange of good practice to support Leipzig with its economic regeneration.

“Collaboration and communication is key to maintaining relationships in business. 25 years of partnership between two major cities in Europe is an incredible achievement that needs to be celebrated, and this business event provided an opportunity for both cities to do that. A clear emphasis was placed on creating a better future for both regions, driving innovation and small business growth.”

Today, the two cities work closely on the EU Cohesion policy through the EUROCITIES Working Group currently chaired by Leipzig and co-chaired by Birmingham.