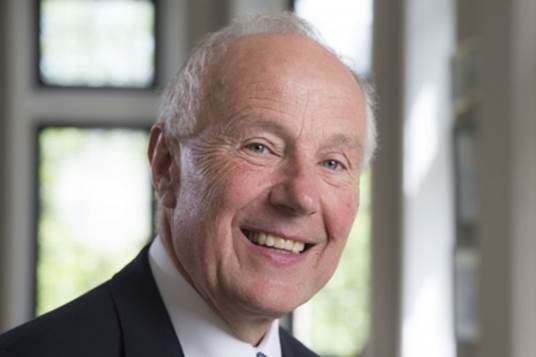 John Crabtree OBE has been appointed by the Queen as the new Lord-Lieutenant for the West Midlands. The appointment being effective immediately from January 3, 2017.

The West Midlands Lieutenancy is the second largest lieutenancy in the country and covers a population of more than 2.8 million people. As Lord-Lieutenant, John Crabtree is now Her Majesty The Queen’s representative in the West Midlands and is charged with upholding the dignity of the Crown.

Mr Crabtree succeeds Paul Sabapathy CBE who retired from the position in 2015. He has been a Deputy Lieutenant since 2005 and also served as High Sheriff of the West Midlands in 2006/2007.

Upon his appointment, he said: “This is a rich and diverse community with both a proud and industrial heritage as well as being home to some of the UK’s largest and most innovative companies.

“We can also be proud of our vibrant cultural activities as well as being at the heart of the country’s transport network that enables us to host UK and worldwide events.

“I will do all that I am able to serve the West Midlands.”

Mr Crabtree a former senior partner of Wragge & Co – now Gowling WLG. He also served as a director of Advantage West Midlands, the former regional development agency, for seven years until its abolition in 2012.

In addition to his business interests, Mr Crabtree is well known for his support of Birmingham Hippodrome Theatre Trust and the national charity for the deafblind, SENSE.