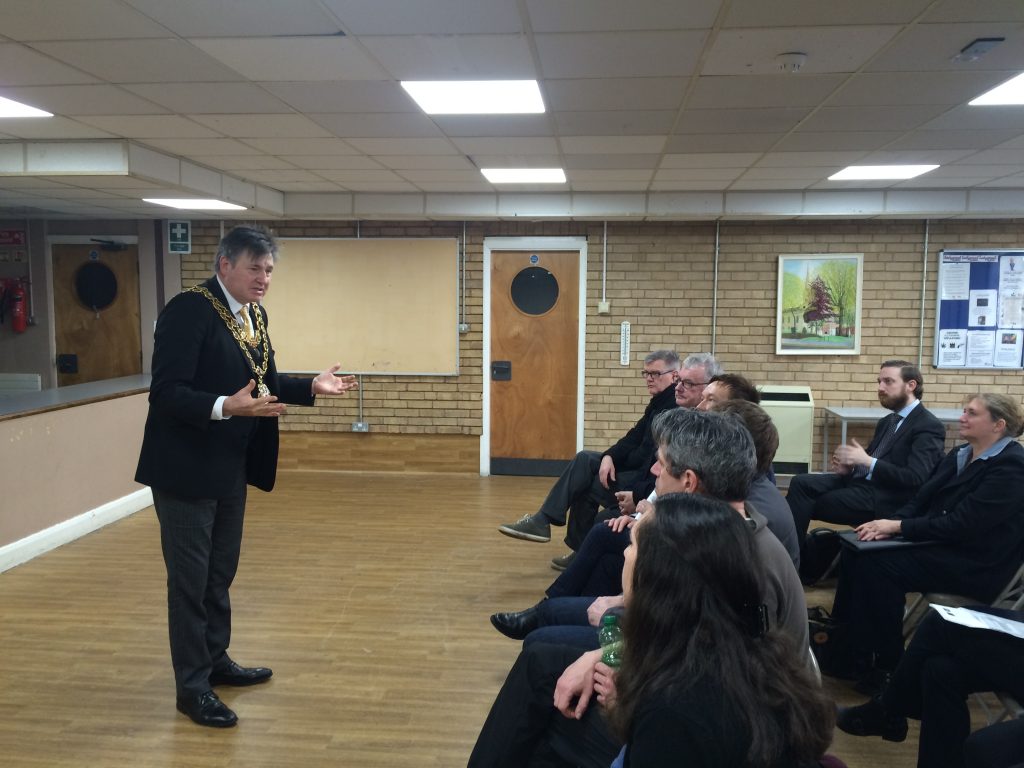 Birmingham City Council has been awarded EUR 2,911,894 grant by the European Commission to implement an Urban Innovative Actions (UIA) project in Ladywood and Soho.

BCC will lead a 3-year long project called USE-IT! (Unlocking Social and Economic Innovation Together). We have brought together 15 partner organisation from Birmingham and Sandwell who are committed to try innovative and bold ideas to tackle urban challenges. This project brings a unique opportunity for two adjacent local authorities (Birmingham and Sandwell) to work together on joint challenges.

The project was launched on Friday 16 December 2016 in presence of partner organisations, the Lord Mayor of Birmingham and Councillors. The project launch took the participants onto an interactive bus journey around Soho and Ladywood including locations such as the Midland Metropolitan Hospital construction site, Icknield Port Loop, Ladywood Health and Community Centre. 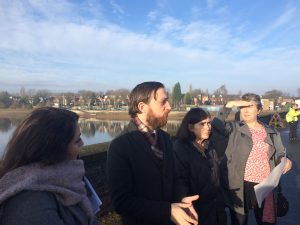 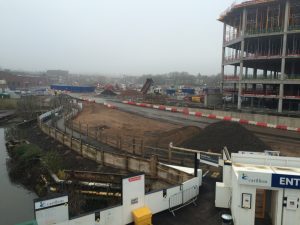 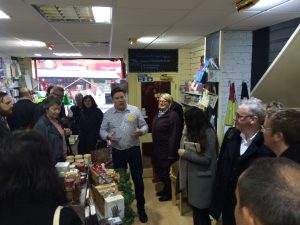 This project is co-financed by the European Regional and Development Fund through the Urban Innovative Actions Initiative.