Birmingham to become a leading gateway for Commonwealth Business

Birmingham Commonwealth Association will be sending out a clear message that the city is open for business during its trade conference on 18 October 2016.

The Commonwealth Trade Conference, which takes place at the Council House in Victoria Square in Birmingham on 18 October, will advise businesses on how to optimise opportunities within the Commonwealth.

Keith Stokes-Smith, Chairman of the BCA, said that one of the questions he hopes to answer is why businesses are not recognising the Commonwealth’s full potential as an export market. Businesses and stakeholders at the conference will hear how trading within the Commonwealth can not only provide an international trading platform, but also enable companies access savings of up to 15 per cent. Stokes-Smith said:

“Why are we ignoring a market that once represented much the same percentage of our exports as the EU does today – the Commonwealth? We need to adjust to our new relationship with the EU, whatever that might be, and indeed with the world and to think positively and make things happen. This means supporting businesses in creating wealth, improving productivity, creating jobs, supporting businesses in making a profit, because without profit, there is no business.”

In total, Commonwealth countries represent 2.2 billion of the world’s population, including well established economies like Australia and Canada, as well as many with growing economies and populations. Many of these countries have growing wealth to spend, with some infrastructures ripe for replacement. This is the time for UK enterprises to enter this market, or expand their trade relations in Commonwealth countries, respectively.

Lord Marland has pointed out that the West Midlands and Birmingham in particular play a vital part in developing global trade relations. He added that the “Midlands are in prime position to take advantage of the trading opportunities that Britain’s exit from the European Union will now present.” Furthermore, “Birmingham can use its unique attributes – its capacity for innovation, advanced manufacturing expertise and vibrant Commonwealth diaspora communities – to become a leading gateway for Commonwealth business.”

Whatever the outcome of our future trading relationships with EU members, it is highly likely that more doors will now open to establish trade or higher levels of trade with our Commonwealth colleagues and as a result the Commonwealth itself will receive a well-deserved, higher profile.

Participants of the conference can not only look forward to informative keynote lectures and intriguing panel discussions, they will also have the opportunity to expand both their personal and professional networks.

For further information and registration here. 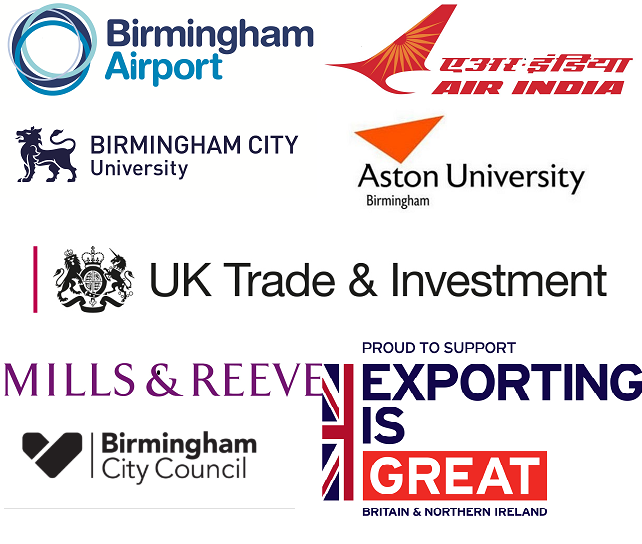