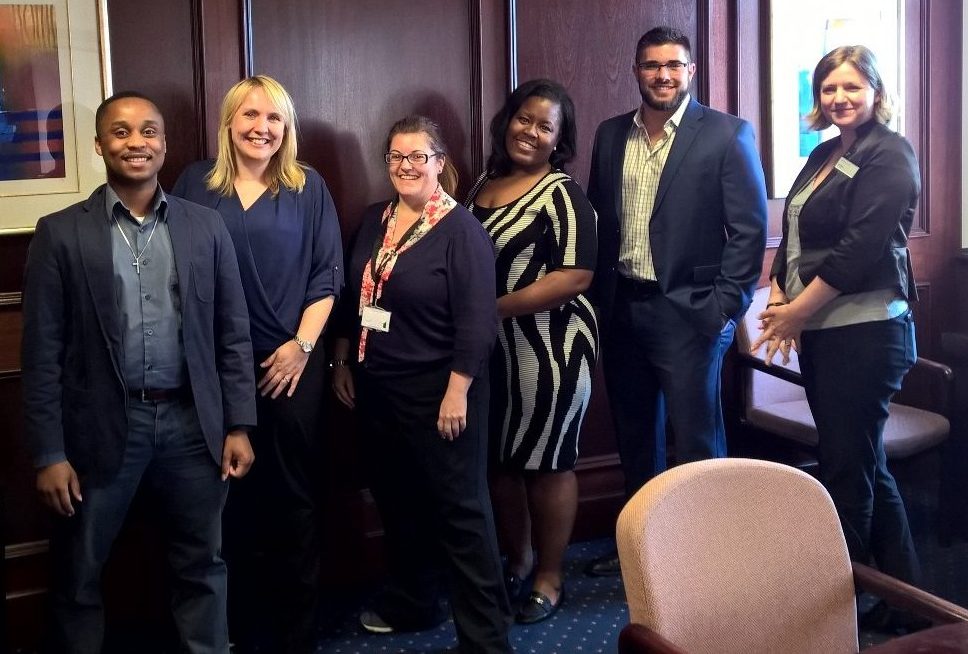 For the first time, the Birmingham based National Express transport company has run a graduate exchange with our sister city of Chicago, through their “Graduate Training Scheme”.

In June 2016 a total of five graduates from National Expresses’ American branch came to Birmingham for a week long visit of working sessions, presentations and other activities centered around gaining international experience and know-how.

The exchange is part of National Expresses’ “Graduate Training Scheme” launched in December 2015 under the name of “NX Network” and includes two annual exchanges between different geographical branches of the company. These usually take place in June and December.