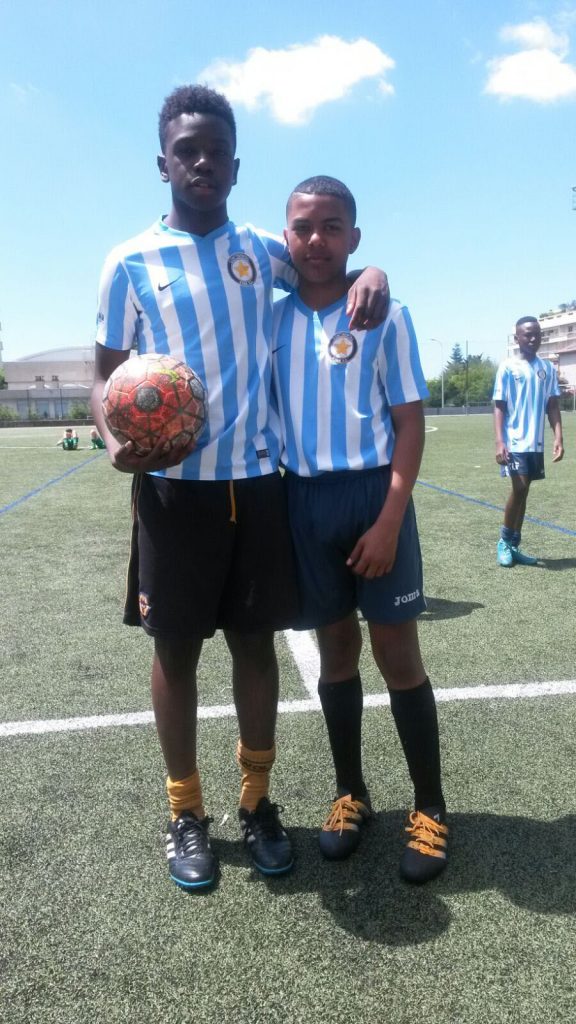 from Sport Birmingham have traveled to Lyon between 2-8 July for the Europod exchange trip with 19 young people from the Perry Barr and Ladywood constituencies in Birmingham, representing Continental Star FC and Bidgley Badminton Club. It’s the first time Birmingham participated in this tri-national exchange with sports clubs from two of its European partner cities, Frankfurt and Lyon. The young people came together to participate in a range of sporting and cultural activities throughout the week. They played football and badminton competitions against the other partners, visited museums, held language classes connected to their sport (including participating in training sessions held in German and French), visited the city of Lyon, participated in a communal Olympics-style activity day, amongst other activities. The whole exchange was designed to link Birmingham group with young people from Frankfurt and Lyon, experiencing a different culture and sharing experiences through sport.

Plans for the future include expanding Birmingham’s involvement in the Europod – next year (2017) will be hosted in Frankfurt and Birmingham hopes to be able to take young people from 5 sports clubs across the city (approx. 40-50 young people and staff). The following year (2018) will be hosted in Lyon again, and there are hopes of further expanding Birmingham’s involvement during this exchange and possibly hosting the event here in Birmingham in the future.

Birmingham has been twinned with both cities for over half a century. This year we are celebrating 50 years of partnership with Frankfurt and we have been working with Lyon for over 60 years. Participants were funded through the European Erasmus+ funding programme. 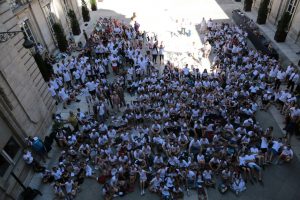 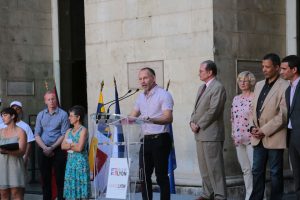 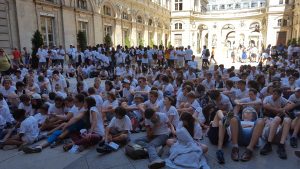 Photo: Mike Chamberlain, Chief Executive of Sports Birmingham speaking at the Europod reception hosted by the City of Lyon.