The Leader of Birmingham City Council Councillor John Clancy attended the Birmingham Sister City Chicago’s Global Cities Forum. The Forum brought the Mayors of approximately 20 world status cities together, with over 500 senior representatives of both Chicago’s Sister Cities and many others.

The forum comprised of several high profile meetings, such as a private meeting with Rahm Emanuel, Mayor of Chicago and former Chief of Staff of the White House. Both leaders had the opportunity to discuss the similar challenges that post industrial cities face in the modern world, and agreed to expand the Sister City relationship between both cities to include an extended business and trade agenda.

A Mayoral Round table opened the stage for the forum, where common challenges for the 21st Century such as sustainability, climate change and youth unemployment were discussed by mayors from cities as different as Bangkok, Philadelphia, Guangzhou, Warsaw, New Orleans or Kiev. 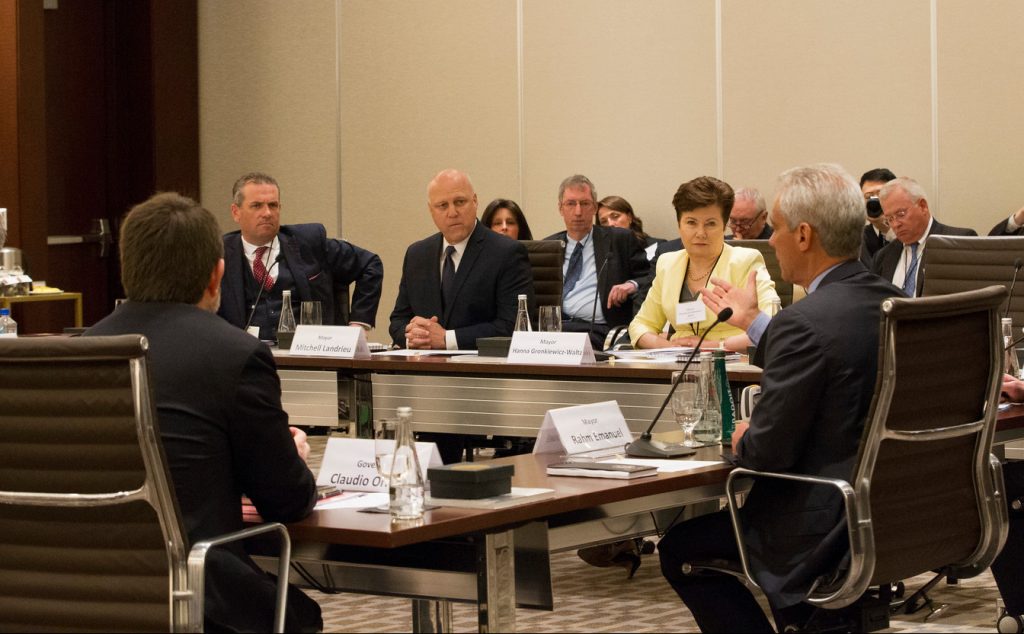 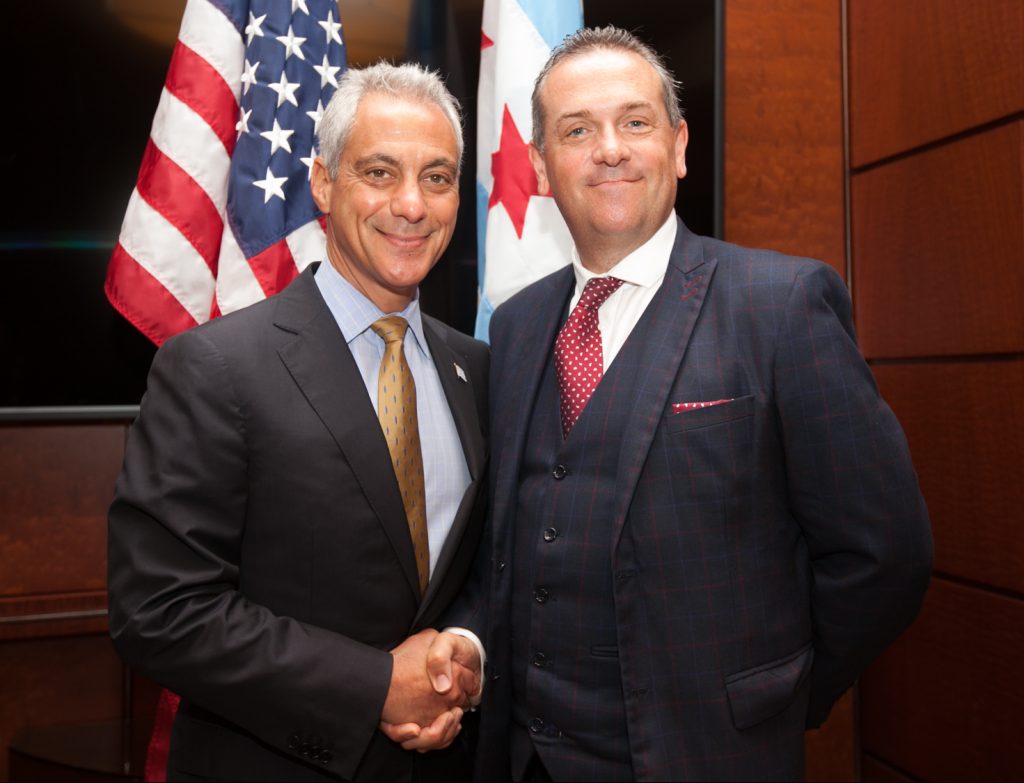 The Leader of Birmingham also had the chance to meet with several members of Chicago’s Social Services department, in an effort to compare and contrast the ways in which social issues are dressed in large, ethnically diverse cities.

The Birmingham delegation also visited Chicago’s UI Labs, including the Digital Manufacturing and Design Innovation Institute (DMDII). This is an innovative project bringing together leading companies, local government, researchers and entrepreneurs to develop new products and processes in digital manufacturing and design, similar in many ways to Birmingham’s Innovation Birmingham Campus, with some potential partnership opportunities between both. 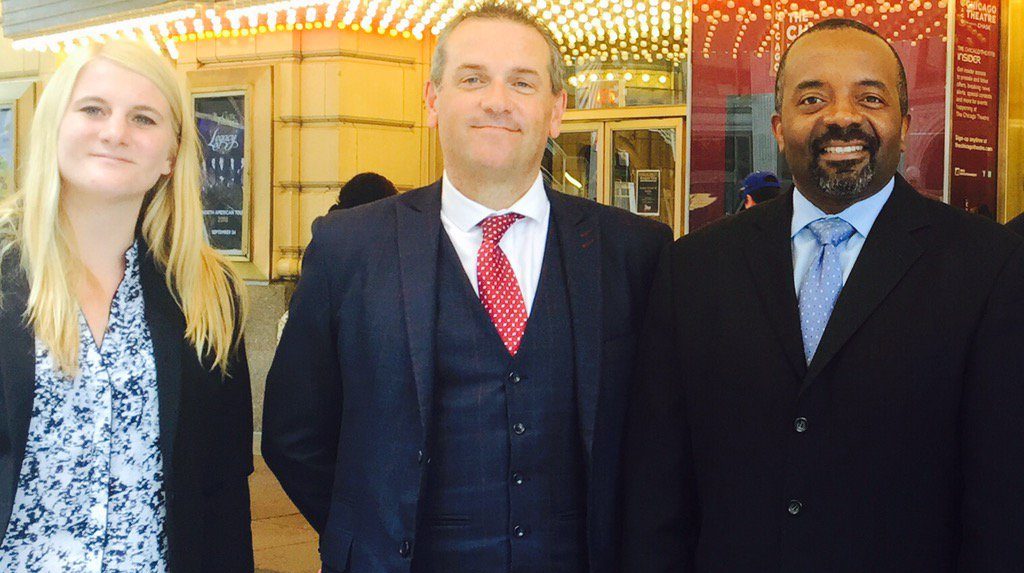 The Leader of Birmingham meets with members of Chicago’s Social Services department. 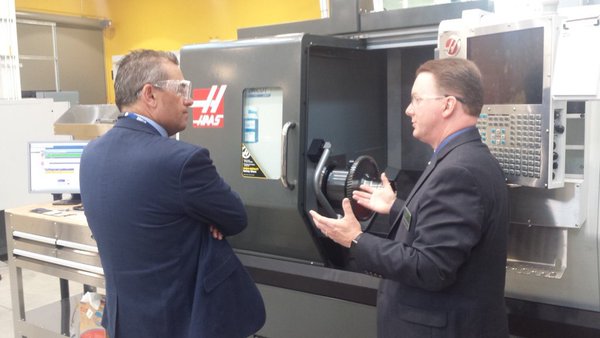 The Leader of Birmingham visiting the Chicago DMDII

The visit’s bilateral element concluded with a meeting with representatives of the Chicago-Birmingham Sister City Committee to further extend and develop the relationship between both our cities.