Teams from three of Birmingham’s European twin cities arrived to the city on Sunday 1st May to take part in the first ever Birmingham European Capital of Running Team 10k Cup, as part of the Great Birmingham 10k run. 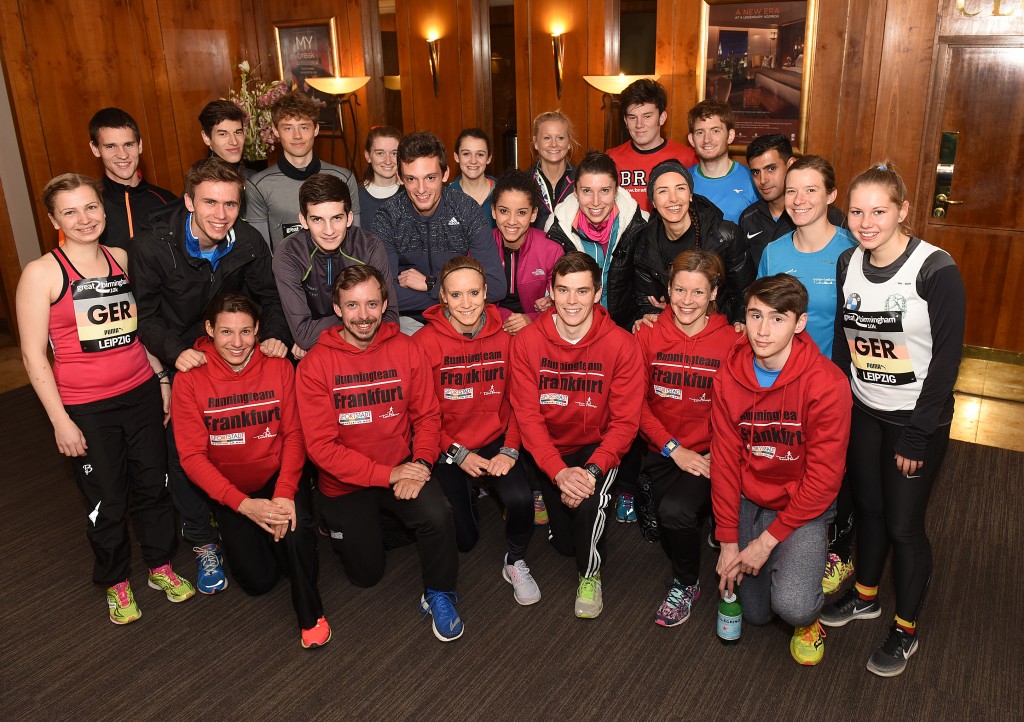 The respective teams were made up by 3 males and 3 females. All the participants enjoyed the race and performed to the best of their abilities. However in the end Birmingham’s team achieved a hard won victory over it’s European twin cities.

Full results are as follows:

The music-themed 6.2-mile event, which goes from Jennens Road to its finish on Broad Street, is organised by The Great Run Company, which also stages the Great Birmingham Run in October and recently launched the brand new Birmingham International Marathon, to be staged for the first time next year.

This years event held special significance for Birmingham and Frankfurt as it marked the 50th year of twinning between the English and German cities.

Steve Hollingworth, the Assistant Director for Sport, Events and parks at Birmingham City Council, said “We are delighted that once again this year our twinned cities across Europe were able to send over both a ladies and men’s team to compete for the Birmingham European Capital of Running Team 10K Cup. We are particularly pleased that Frankfurt City sent a team in and helped us celebrate the 50th year of twinning between our two cities. This international element to the event creates an added attraction to a very popular event in its own right for many thousands of entrants and their supporters along the route.” 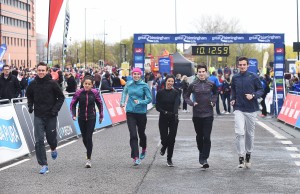 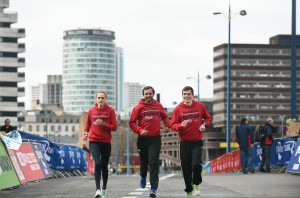 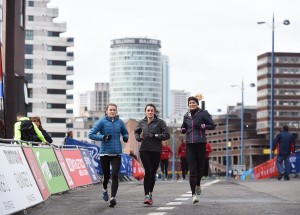