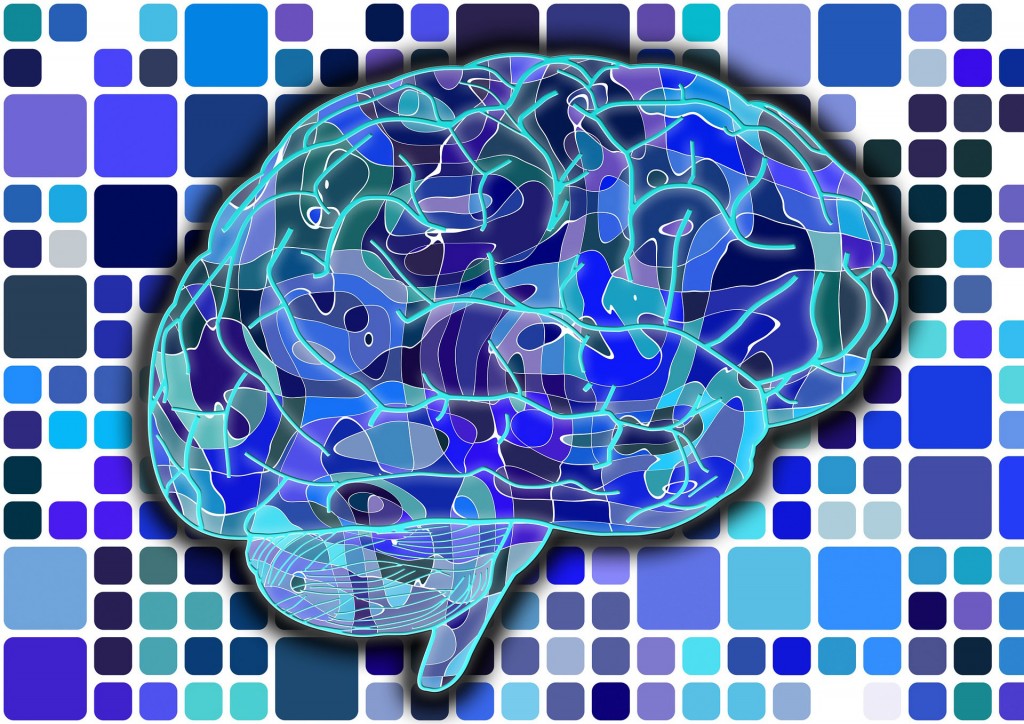 Two project proposals submitted by two Birmingham universities have been awarded with Horizon 2020 funding to support research on radically new technologies. Horizon 2020 is incredibly competitive with the success rate of 1.4%. In 2014/2015, a total of 822 proposals were submitted for the €40 million call on “Novel ideas for radically new technologies“. By the end of the third and last cut-off, only 13 project remained to be prepared for grant agreements.

It is remarkable that two Birmingham universities – Aston University and the University of Birmingham, have been selected to coordinate two such projects.