Birmingham based artist, Ian Richards was invited to spend three months in Birmingham’s partner city Leipzig, as part of an exchange programme to celebrate the 1000th anniversary of Leipzig’s first documented mention.

The artistic exchange programme was initiated by HALLE 14 in cooperation with Leipzig partner cities Lyon (France) and Birmingham (UK). HALLE 14 is a not-for-profit Centre for Contemporary Art located in Leipzig’s historic cotton-spinning mill. For the Leipzig-Birmingham exchange HALLE 14 cooperated with WERK in partnership with Glenn Howells Architects. A direct artistic exchange took place with a visual artist from Birmingham visiting Leipzig, and a Leipzig-based visual artist in residence for three months within Birmingham.

WERK and Glenn Howells Architects created a shortlist of twelve Birmingham based artists. The HALLE 14 selection panel invited Birmingham-based artist Ian Richards to undertake a residency in Leipzig from 1 May – 31 July 2015.

Throughout Ian Richards’ residency at HALLE 14 his work has been built around extensive research into the current life experiences of HIV+ people. The artist has elicited responses through conversations with populations in Leipzig, Birmingham and gathered research from worldwide participants. The work he has developed is now reinserted back into the public arena – the city of Leipzig through billboards, site-specific text, and distributed as postcards, hand-stamps and tote bags to form oblique poems. Acts of disclosure from HIV+ people on fallibility, infection and the future are placed site specifically by Richards, the work public yet opaque.

Here are examples of Ian’s work in Leipzig, many other art work can be found on the artist’s own website. 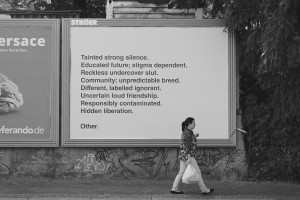 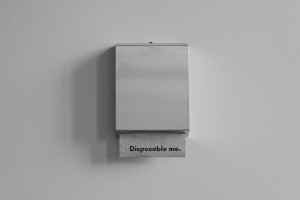 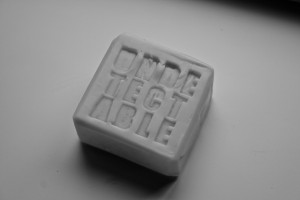 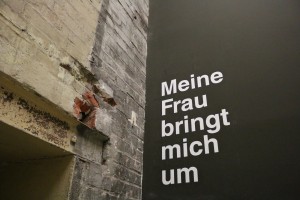 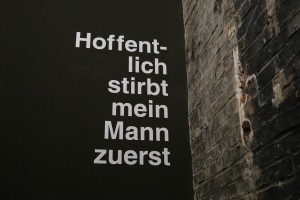 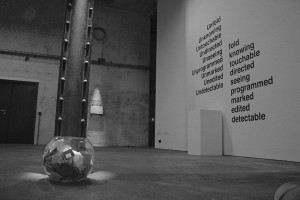 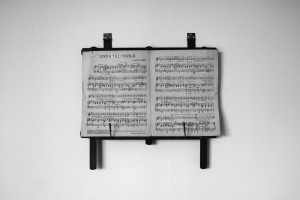 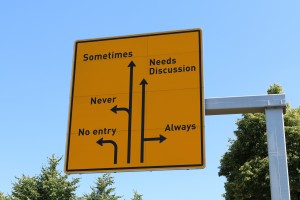