On the 15th October 2015, Birmingham became the 46th signatory of the Milan Urban Food Policy Pact. The official signatory ceremony took place in Birmingham’s sister city itself, coinciding with the 2015 Milan Expo and with the attendance of over 500 people, including representatives from the Italian government, the European Commission and the United Nations. 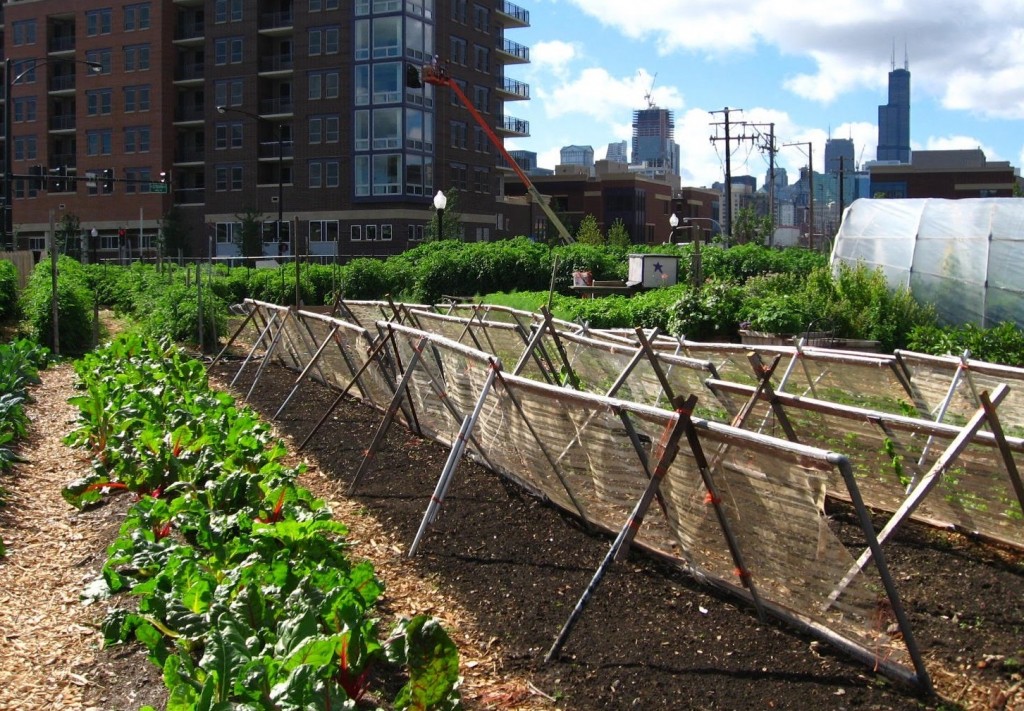 In addition to a commitment in principle to the pact, the Birmingham delegation, which included the Director for Public Health for Birmingham City Council, Adrian Philips and the renowned co-founder of the Harborne Food School, Shaleen Meelu, took part in several workshops and conferences aimed at addressing issues of sustainable food policy in urban environments.

The conclusions from both the conference and the pact are extremely relevant to the city of Birmingham, which is addressing a range of food issues including pressing challenges such as child obesity, the need to raise awareness about the relationship between food, health and climate change, providing food security and support for schools to grow their own food and managing large volumes of food waste discarded by hospitals.