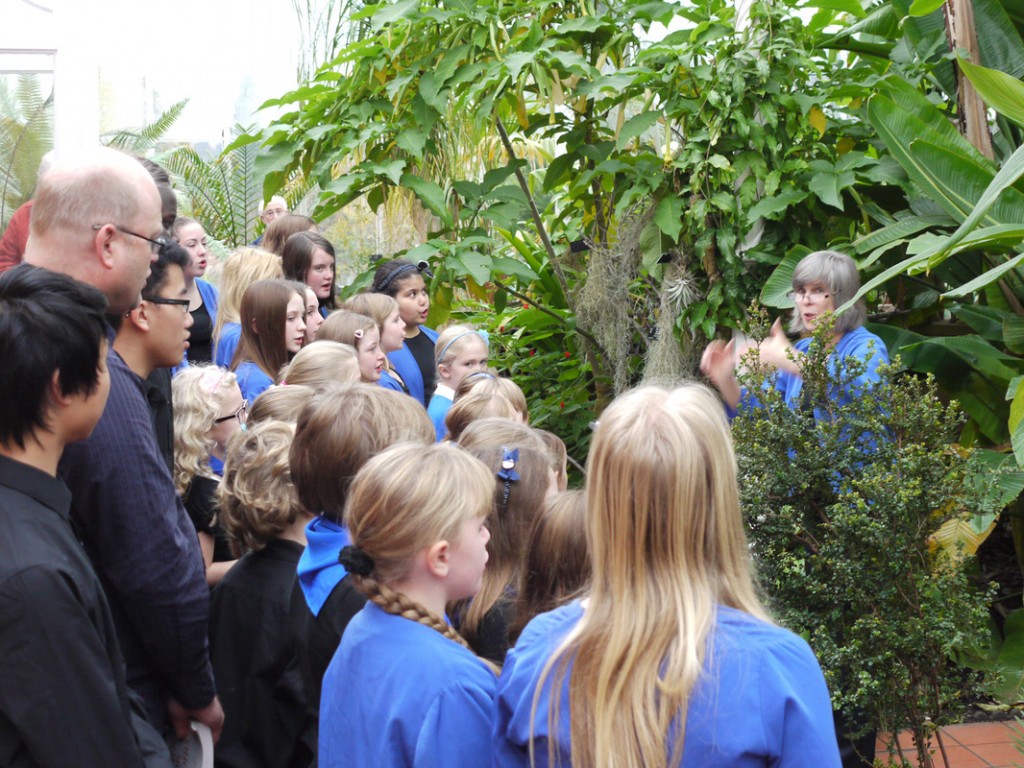 23 April: Welcome Day for Boys and Girls Choir from Frankfurt Cathedral and a civic reception in the Council House by the Lord Mayor of Birmingham.

Music to include extracts from Ocean World by Rose and Conlon, Gloria by Vivaldi, Moon Incantations by the Bournville Young Singers’ Patron Liz Johnson, ‘Zimbe’, ‘Sing for the Mary Rose’, and a new work, ‘Zadok Rules! Hallelujah!’ by the choir’s Patron Alexander L’Estrange.

28-30 May: Bournville Young Singers’ visit to Frankfurt and a concert in the Frankfurt Cathedral.

The project is part funded by the City of Frankfurt.