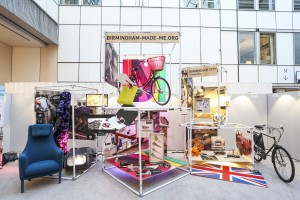 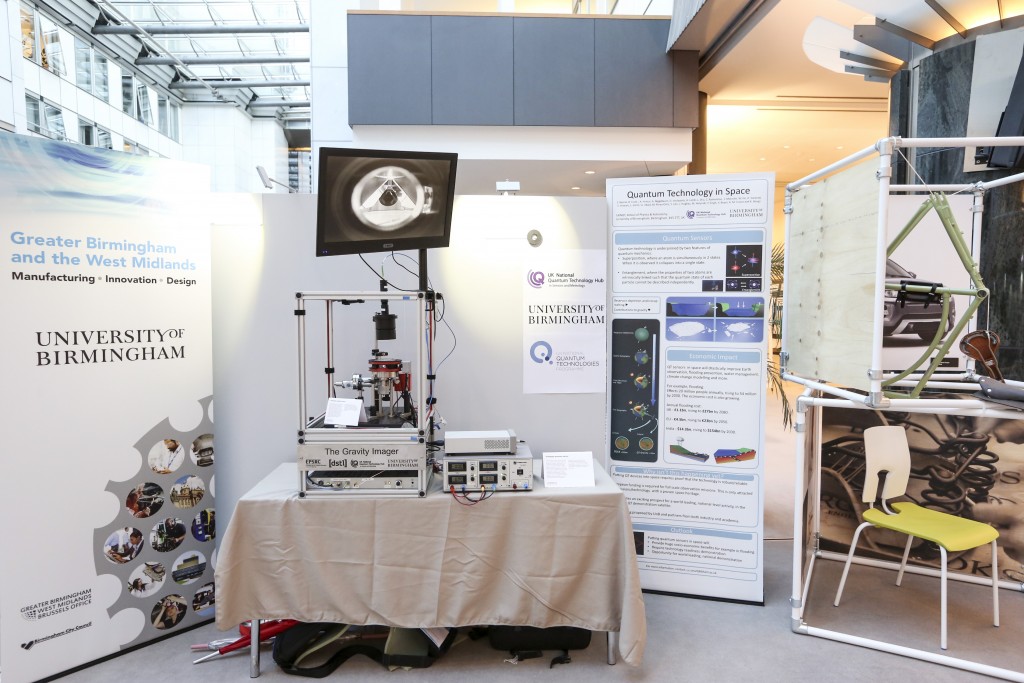 The first-ever exhibition of local design, manufacturing and innovation has taken flight to the European Parliament in Brussels from 22th – 24th September showcasing the West Midlands’ achievements in innovation and infrastructure.

The exhibition, hosted by Neena 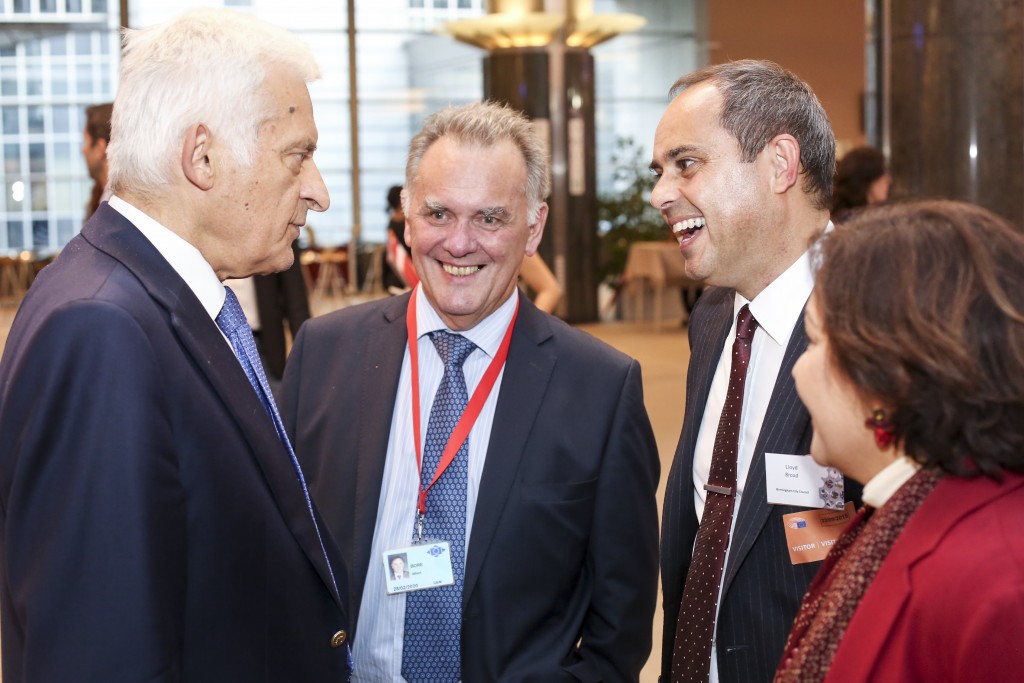 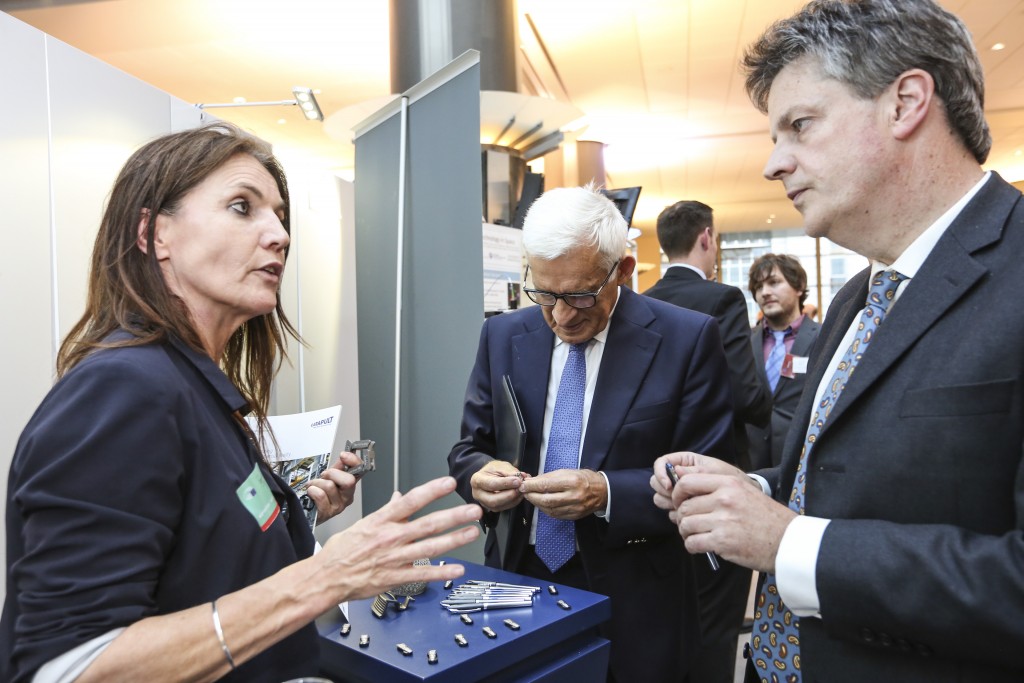 Gill – MEP for the West Midlands with the support of Birmingham City Council, the Greater Birmingham and West Midlands Brussels office partnership, was to demonstrate how organisations from our region are working with businesses to drive innovation in the manufacturing industry.

Speaking of the exhibition titled Greater Birmingham and the West Midlands: A European home of advanced manufacturing and innovation, Neena Gill MEP said: “I’m proud to be hosting this event to show a European audience what we in the West Midlands produce locally, in order to drive jobs, investment, and growth.” 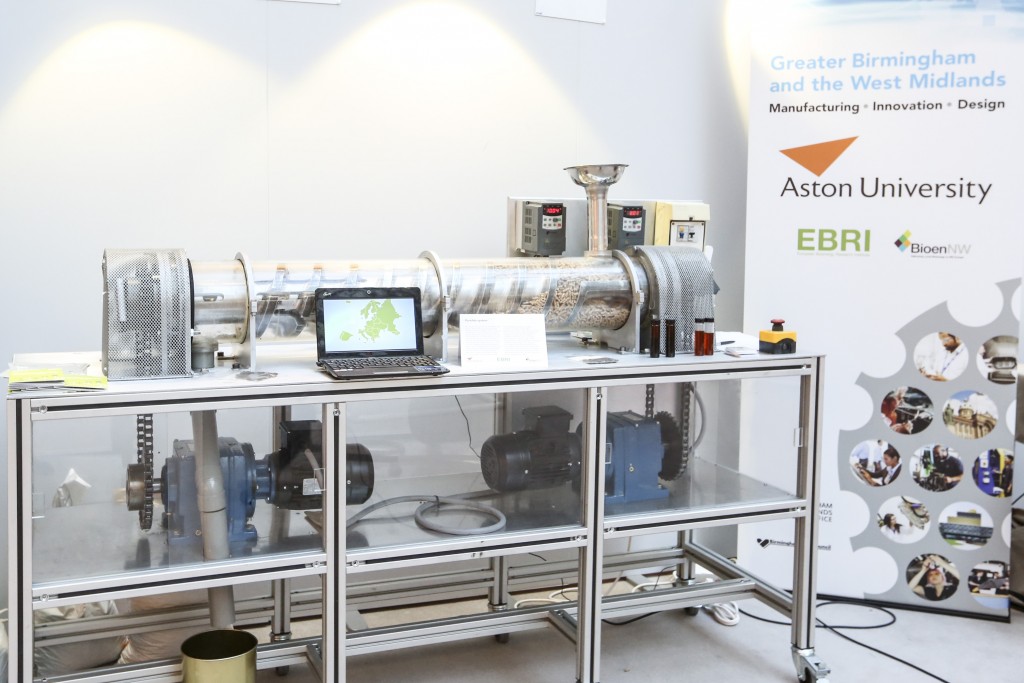 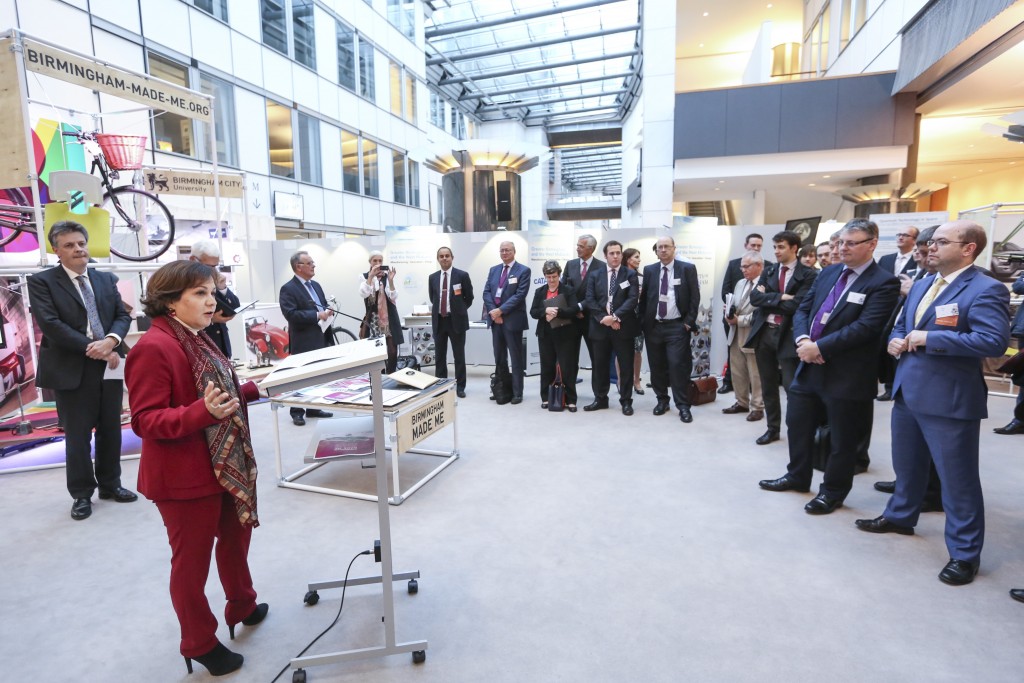 Council commented: “The Midlands is a true engine for growth at the heart of the UK and Europe with manufacturing accounting for 13.9 per cent of the region’s output, well above the UK average.”

To keep up-to-date with all the latest info and pictures from the exhibition, please follow our designated hash-tag #westMIDexpo