On 9th September, The Birmingham Commonwealth Association (BCA) held a special dinner to celebrate the day the Head of the Commonwealth, HM Queen Elizabeth II, became the longest reigning monarch in British history. The dinner, hosted at Aston University Business School, had approximately 150 people in attendance with representation including High Commissions from numerous members of the Commonwealth including India, Bangladesh, Ghana and Jamaica and many members of Birmingham’s business community.

Notable figures at the event included the Lord Mayor of Birmingham, Cllr Raymond Hassall, Cllr Robert Aden, leader of the Conservative group, Paul Sabapathy, Lord Lieutenant for the West Midlands and other officials representing a broad range of interests including city universities, colleges, UKTI, the Federation of Small Businesses and Community Groups.

The event, chaired by Keith Stokes-Smith of the BCA with the support of Adrian de Redman as Master of ceremonies, paid tribute to Queen Elizabeth whose reign of 63 years has seen the preservation of the Commonwealth as a “symbol of the free association of independent member nations”. 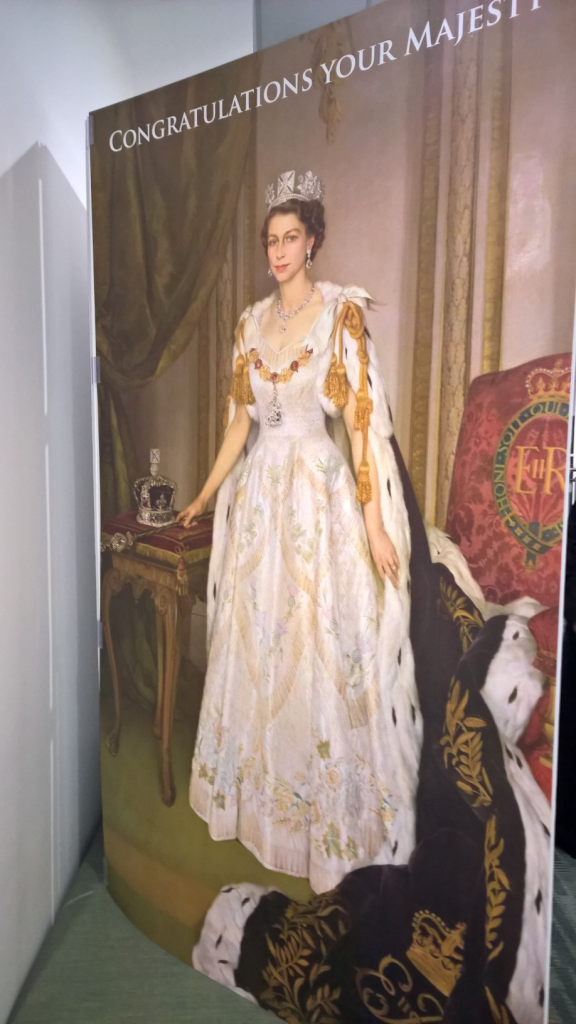 Card sent to Her Majesty, signed by all organisations in attendance (2015)

The event was a great opportunity for members of the Birmingham community with a significant interest and connection with members of the Commonwealth to celebrate Her Majesty’s achievements over the last seven decades.

The occasion was also an opportunity to raise the profile of some of the activity of the BCA which includes:

A giant card of thanks was delivered to Buckingham Palace the following day with the signatures of all attendees. 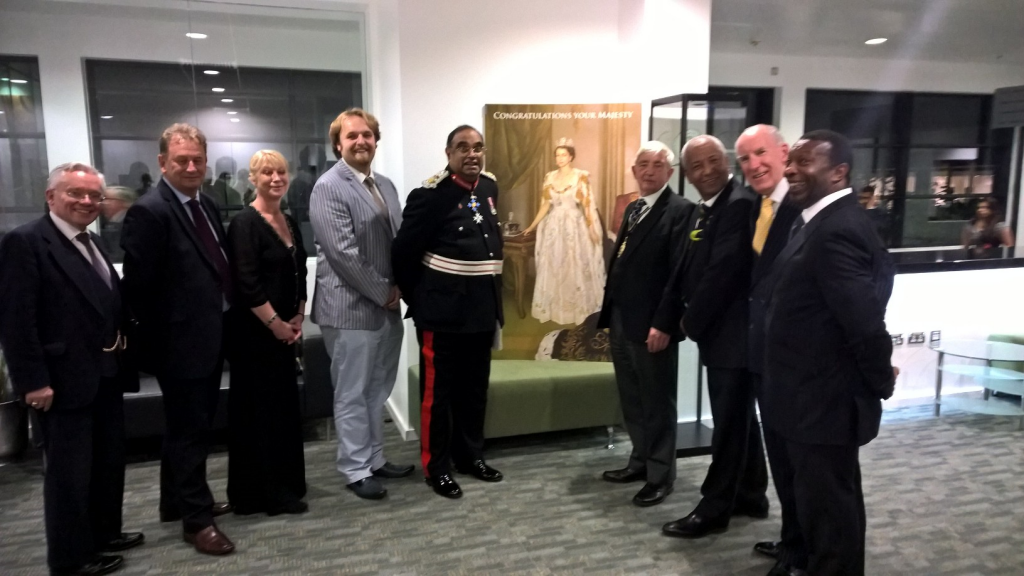 Please follow the link here for more information about our activities and progress with the Commonwealth Association.