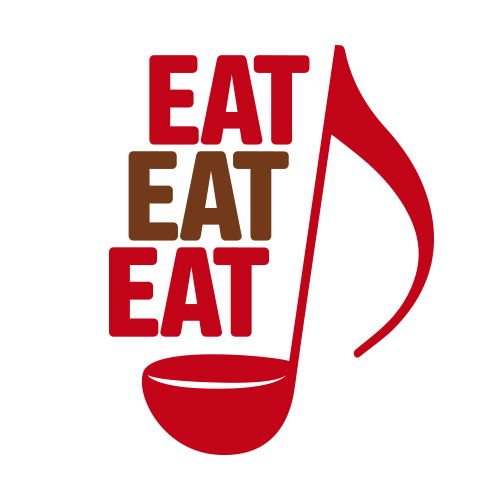 This year’s Eat, Eat, Eat Festival featured talent from all Leipzig’s partner cities, including Birmingham. Organised by The Blues Agency, Stadt Leipzig and the Flying Music Circus, the festival took place on 28 – 29 August in the German city of Leipzig.

The event was of high importance to Birmingham as Leipzig has been partnered with us for 23 years. Also at the event was Birmingham jazz musician Sid Peacock who co-runs the Celebrating Sanctuary World Music Festival in Birmingham. 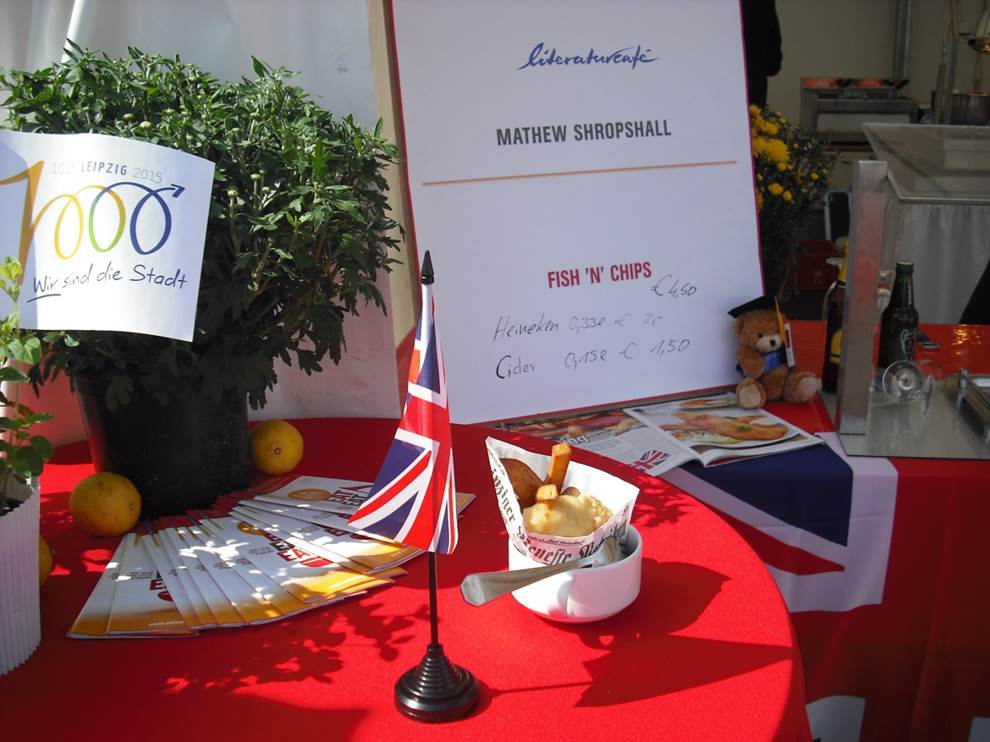 “Representing Birmingham & UCB at the festival was brilliant. The Nation’s favourite dish was a big success in Germany, we have many more dishes to serve for the future at this festival.” – Mathew Shropshall, Birmingham Chef.

As the name suggests, the Eat, Eat, Eat festival combines culture and cuisine to deliver some of the best culinary delights from all cities connected to Leipzig. The event, which took place on the horse track Scheibenholz, featured many local delicacies, regional specialties, live music from all of the Leipzig’s ‘Twin Cities’ including a special theatrical performance from the bands of the Flying Music Circus. 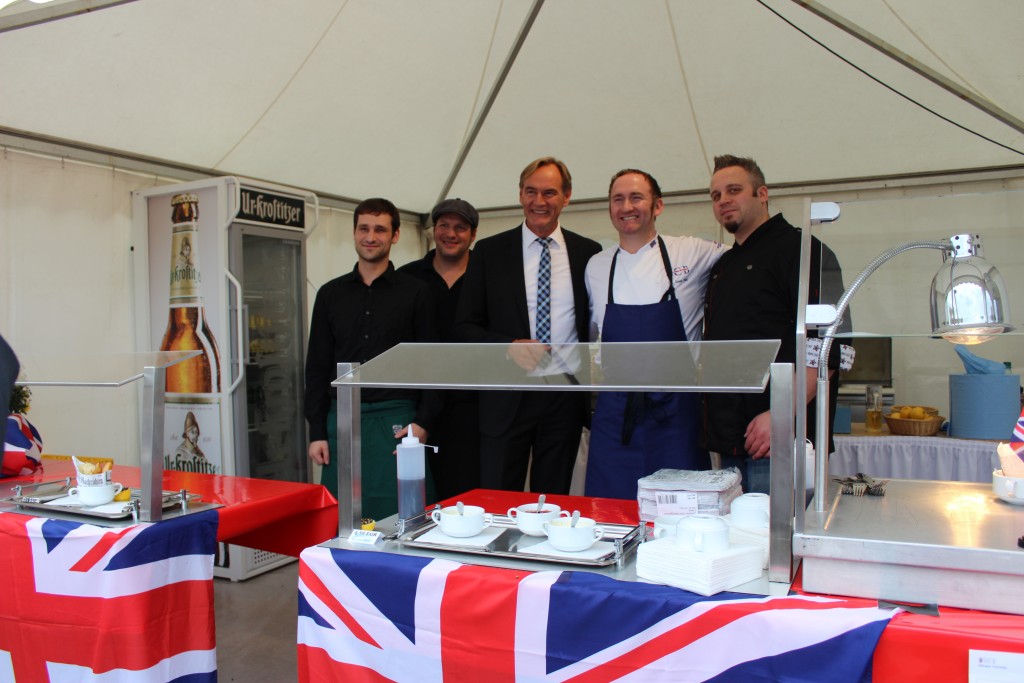