Birmingham contributed to the discussion on mobility and transport at the World Summit on Climate and Territories, Lyon 1-2 July 2015 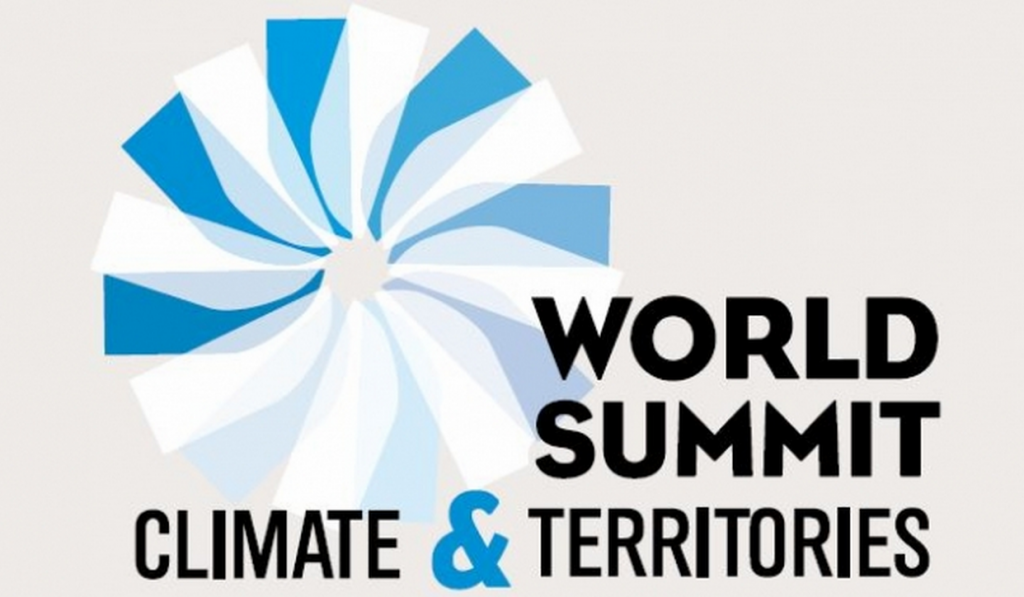 The World Summit on Climate and Territories, organised by the major international networks of non-state actors, held at the Headquarters of the Rhône- Alpes Regional Council took place on 1-2 July. It was brought to life as a response to the upsurge in interest in mobilising civil society and local and regional actors on climate issues. Its objective was to prepare an agenda to feed positive points into the December COP 21 climate negotiations. France will be hosting the 21st Conference of the Parties (COP21)  to the United Nations Convention on Climate Change in Paris in December 2015.

Cllr Lisa Trickett attended this very high profile event along the President of France, M. François Hollande, the Executive Secretary of the UN Framework Convention on Climate Change, Christiana Figures, and the Vice-President of the European Commission, Mr Maroš Sefcovic. Attending the event was an excellent opportunity to raise the profile of Birmingham as a city serious about playing its role in tackling climate change matters.

Birmingham has been invited directly by the Region Rhone Alpes which hosted this event, as Birmingham is one of the City of Lyon’s partner cities. Our area of expertise involves mobility and transport and Cllr Tricket took an active part in workshops and discussions on mobility and transport. She was also invited to contribute to the discussion on low carbon economy and jobs.