Birmingham will host a pioneering two-day event on industrial symbiosis in October on behalf of the UK as part of its G7 commitments. 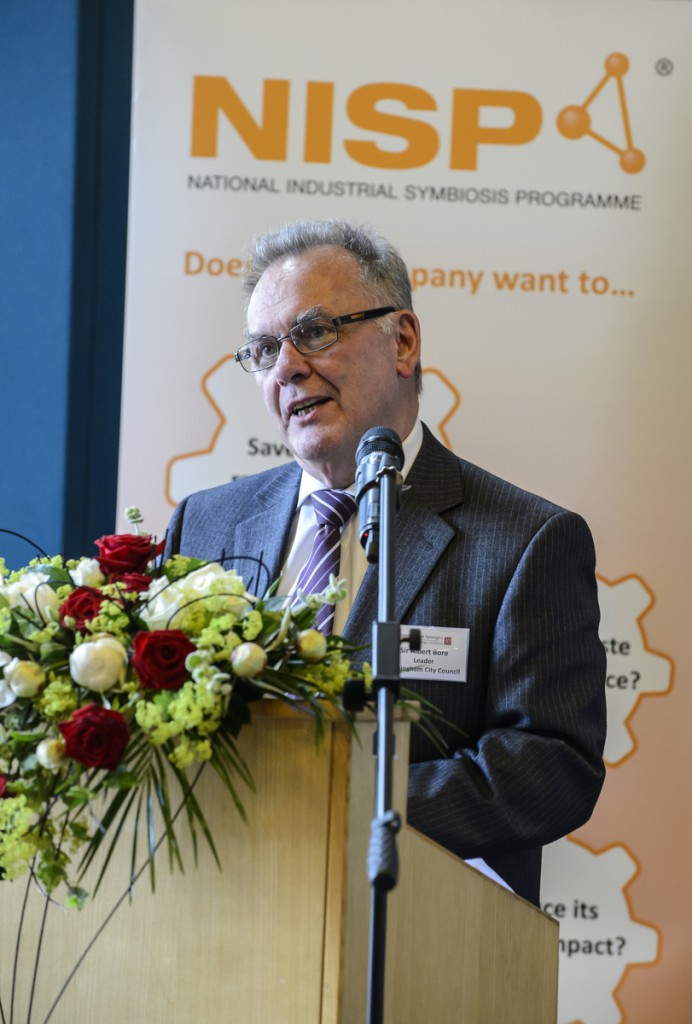 The announcement was made by Birmingham City Council leader, Sir Albert Bore, at an event to mark the 10th Anniversary of Birmingham based, International Synergies Limited and its globally acclaimed National Industrial Symbiosis Programme (NISP).

Speaking at the event, held on 16th July, Sir Albert Bore congratulated International Synergies for its commitment to championing the role of industrial symbiosis at home and abroad as a means of achieving resource efficiency, reducing the environmental impacts of business whilst cutting costs, increasing sales and creating jobs.

He said: “Birmingham has played a pivotal role in the success of International Synergies; providing the backdrop for a NISP pilot programme which has subsequently been replicated all around the world, and with the City Council hosting the first ever NISP workshop.”

Birmingham City Council was the first public authority to incorporate industrial symbiosis into policy, with its Big City Plan adopting the approach in the Tyseley area to optimise the use of the industrial resources and infrastructure in the area. The Council later commissioned International Synergies to do groundbreaking work on how industrial symbiosis can support planning to attract inward investment.

Sir Albert continued: “At the G7 Summit in June this year, the leaders committed to establish a new ‘Alliance on Resource Efficiency’ to promote co-operation on ways to deliver sustainable growth.  The Alliance will be formally launched in September 2015. 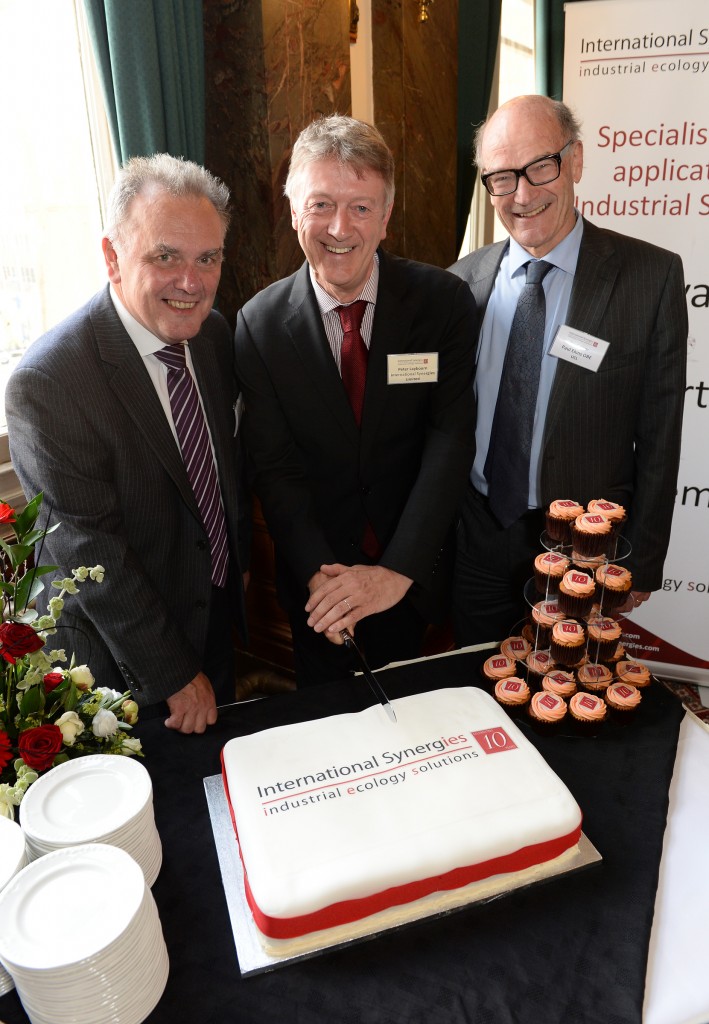 “One of the Alliance’s first official activities will be an international workshop (hosted by the UK government under the German presidency of G7), specifically on industrial symbiosis. I am delighted to announce that the G7 has chosen Birmingham as the venue, the home of the industrial revolution and now of industrial symbiosis being the birthplace of the UK’s National Industrial Symbiosis Programme over 10 years ago.”

Birmingham City Council will welcome Ministers, businesses and international institutions from around the world on the 29th and 30th of October 2015.  As acknowledged world leaders in the field of industrial symbiosis, International Synergies will play a key role in coordinating the event.

He continued: “In practical terms, the Alliance will run a series of workshops on proven and effective tools for advancing resource efficiency, with industrial symbiosis being marked out for its success, pioneered here in the West Midlands, for reducing reliance on virgin resources, cutting carbon emissions and supporting industry growth and creating jobs.

“We have implemented capacity building for industrial symbiosis programmes in more than 20 countries across five continents.  All of which are based around on our award winning NISP model, and which provide the evidence base that has led the G7 to initiate this special event under the Alliance on Resource Efficiency.

“We are looking forward to working with Defra, the UK’s Foreign and Commonwealth Office and Birmingham City Council to support this important event, and to once again shine a spotlight on Birmingham for pioneering yet another industrial revolution.”