Independence Day is an annual celebration on 15th of August as a reminder of the day India got freedom from the British rule after long years of slavery. It has been declared as the National and Gazetted Holiday all across the India in order to independently commemorate the independence of country from British Empire on 15th of August in 1947.

On 15th August 2015, India would celebrate its 69th Independence Day, and many events are planned across the UK.

Thanks to the Commonwealth association and its partners, Birmingham will welcome various events to celebrate the Independence Day of India as well. 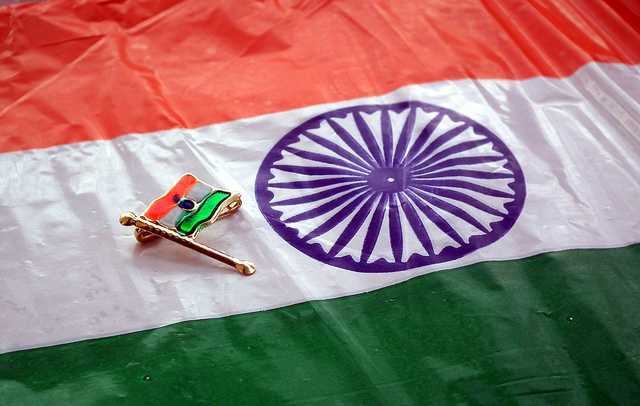