Cllr Lisa Trickett visited Brussels to meet new Transport Commissioner Violeta Bulc in order to push the urban mobility agenda forward in the European Commission. Alongside Deputy Mayor of Malmo (Sweden), Milan Obradovic, they met with the Commissioner and her cabinet/team in order to highlight how cities in Europe such as Birmingham should be consulted and have their say on transport policy developments and funding programmes that have a direct impact on urban areas. Commissioner Bulc took up her role last November when the new European Commission was established and this meeting allowed her to gain insight on the work cities are undertaking and how they exchange good practices through the EUROCITIES network.

This meeting follows the work Birmingham City Council has been doing as vice-chair of the EUROCITIES Mobility Forum and complements Sir Albert Bore’s role as rapporteur in the Committee of the Regions on the urban mobility package. 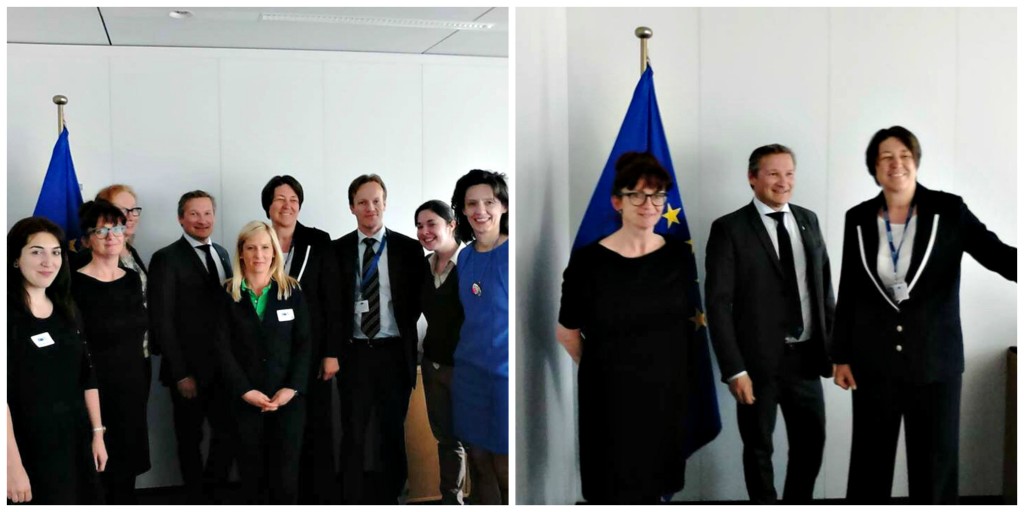