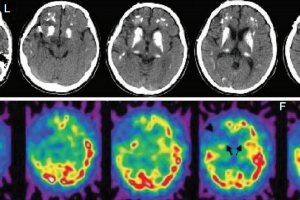 Scientific teams from the Neurodis Foundation in Lyon and the Aston Brain Centre in Birmingham came together in Lyon from 23 – 25 September 2014 to formalise a partnership agreement in the area of neuroscience.

The Neurodis Foundation supports a network of 800 researchers and clinicians in developing basic and clinical research projects on the brain. The Aston Brain Centre, part of Aston University, brings together researchers working on the surgical treatment of epilepsy, social intelligence and post-stroke rehabilitation. The research of the two organisations are very complementary and discussions took place on neuro-imaging, epilepsy and central pain.

This link has been facilitated through Birmingham and Lyon’s partner city relations. The new neuroscience partnership was launched at Lyon City Hall by the Deputy Lord Mayor of Birmingham and Greater Lyon’s 1st Vice President for the economy.

Future co-operation is expected to include regular meetings between researchers, clinicians and students in the field of neuroscience to share research ideas and the joint research bids to the European Union programmes. 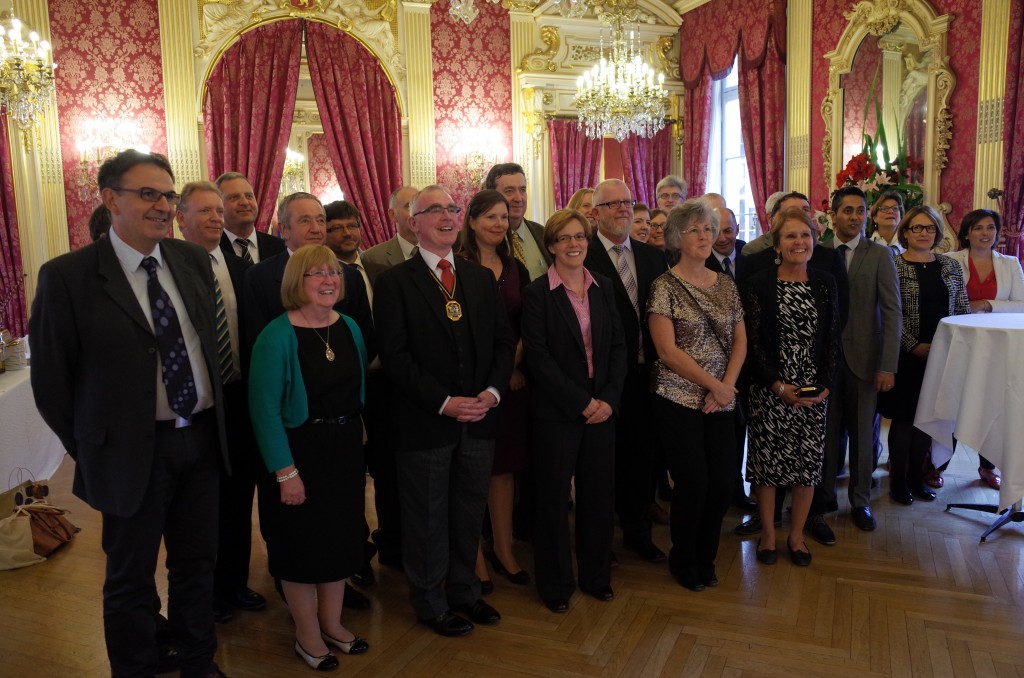