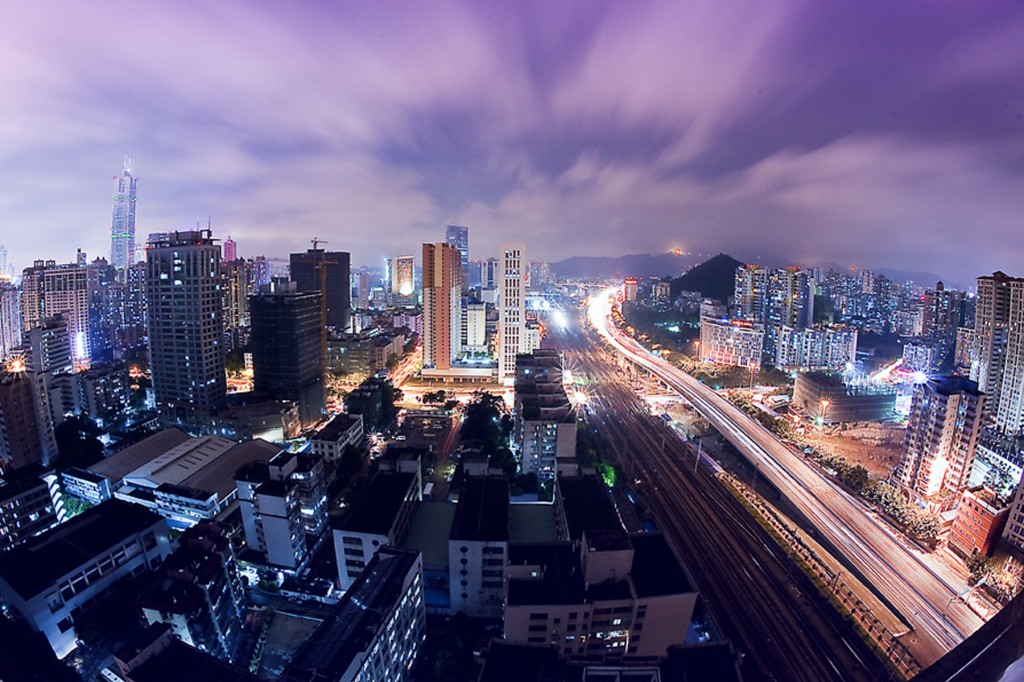 A visit to China by anyone perceived to be from UK officialdom usually involves rounds of intense, lengthy, and, sometimes, perplexing meetings. They’re always interesting, a constant balance of diplomacy and business and the real interpretation work to be done is not in the difference of our languages, but the ‘meaning’ of what has been said.

We are often joined at these meetings by regional leaders of large state owned enterprises (SOEs).They are given privileged access to overseas contacts, market intell, finance and knowledge that the private sector is rarely afforded in China. Though it’s no secret that the private sector has been behind the phenomenal growth of the Chinese economy, state run departments aren’t always that quick to point you in their direction.

However, during a recent visit to Guangzhou I noticed a distinct new approach to the way China is treating its maligned private sector; they’ve gone very pro-free market all of a sudden, actively promoting the success of their entrepreneurs.

I met with the Guangzhou Entrepreneurs Association and the Guangzhou branch of the CCPIT [China Council for Promotion of International Trade, here] which has 6000 members. Both organisations said their members have one, overwhelming, interest; merging, acquiring or partnering with British companies.

This is especially true if those companies have specialist tech or advanced manufacturing capabilities. It’s also true if those companies have highly skilled employees and management structures that will be amenable to upskilling the new owners. This approach, fast forwarding through the skills gap by importing it, has seldom been promoted by the state with such vigor for the private sector. Sectors of particular interest, though this changes province to province, are Life Science, Bio Med and Pharma and R&D led Auto and Aerospace.

They know cities like Birmingham and its region, as a manufacturing heartland of the UK, are home to the very types of companies they want to buy and partner with.

The state owned sector in China has always enjoyed huge privileges, though President Xi Jingping is changing this. Though there are fewer SOEs than a few years ago (mainly due to consolidation) they are arguably now more powerful, employing over half of the Chinese labour market. 65 Chinese SOEs make it in to the 2012 Fortune Global 500 list (Economy Watch, here).

But the private sector in China is more energised than ever and it’s getting larger and bolder all the time. Though figures are hard to confirm there’s well over a million millionaires in China and nearly 70,000 people are classed as ‘super rich’ (Hurun Research Institute, here). In some way their emergence has been the hallmark of how the West consumes the story of China’s rise to globalism.

Their interest in our companies will shape the next wave of Asian investment in to Europe (along with their continuing interest in property). It will be interesting however to see how the UK SME sector responds to these overtures and how future partnerships, from wealthy Asian investors, are made to work for both sides, for the long term.