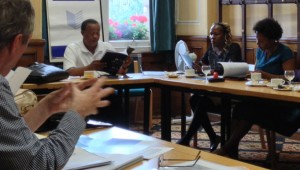 The GEP is a provincial government agency and was established in 2005 to provide financial support and advice to grow small, medium and micro-enterprises in the province and to co-ordinate relevant stakeholders.

Comprising a twelve-person delegation from Gauteng province in South Africa the visitors came to Birmingham on Friday, 4th July as part of their two-week’s visit to various cities in Europe. They were particularly interested in new enterprise creation and support, support of job seekers and young people as well as strategic partnerships between large and small enterprises and the public sector.

Mrs Pili Twala – Tau, Chief Executive Officer, GEP welcomed the opportunity to revisit Birmingham, a Sister City she knows well from her earlier engagement as a senior director of the City of Johannesburg Metropolitan Council.

The day began with presentations and case studies from staff of the Birmingham City Council Employment Team. Of specific interest were overviews of the Enterprise Catalyst Business Support Initiative, Access to Employment and the hiring of young people working to build the Library of Birmingham. Comparisons were made between the skill levels of young people and learning opportunities in Birmingham and Gauteng. 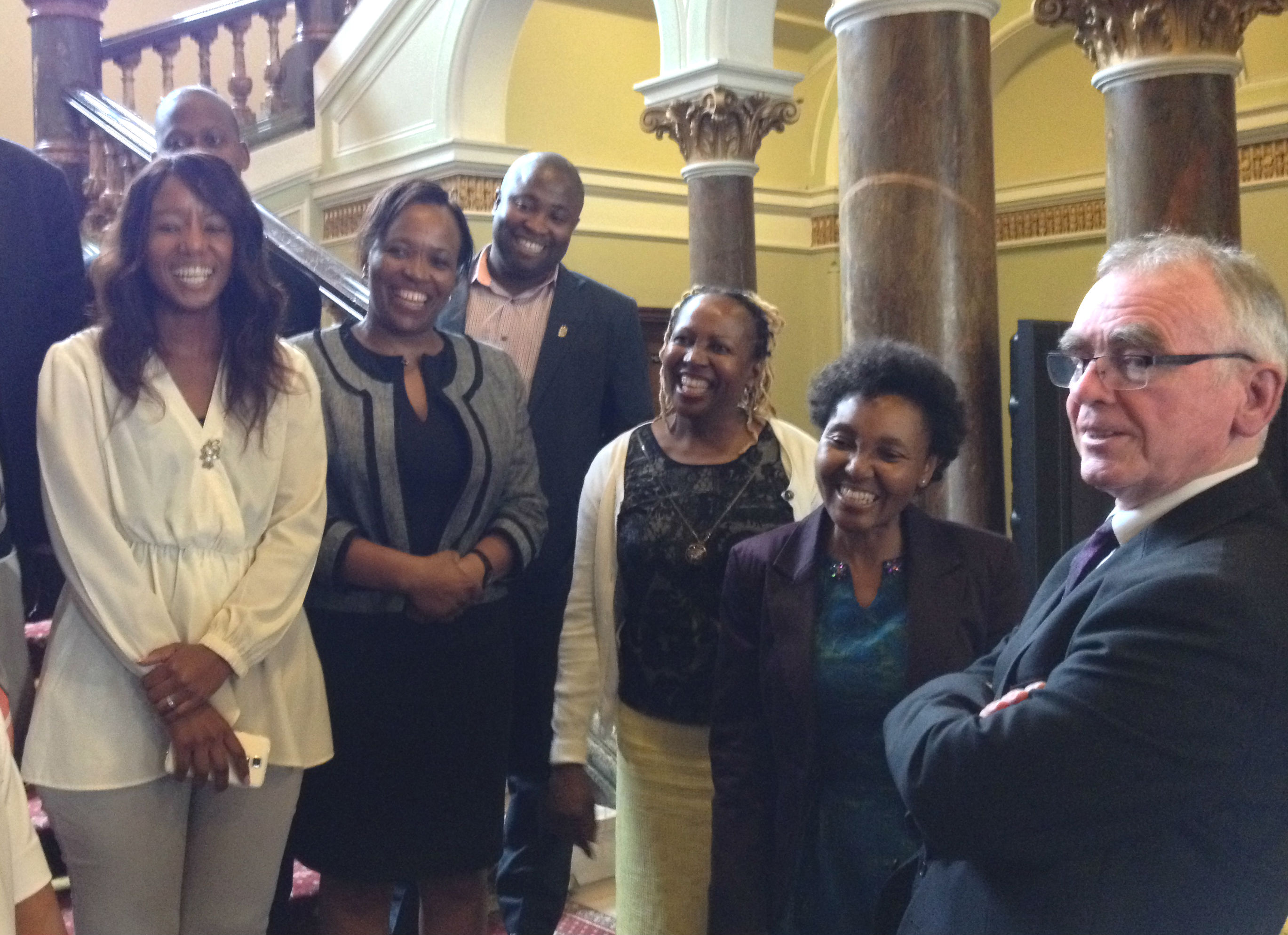 On Friday afternoon, Mohammed Zahir and Suresh Patel from Business Enterprise at Birmingham City Council explained how the city supports businesses and enterprises and introduced various programmes and projects through which they had been able to secure funding for businesses and individuals in the city and the West Midlands region.

Peter McLintock from Mills and Reeves, Chairman of the Birmingham Commonwealth Association, Business and Trade Group later spoke about private sector partnership support to companies in South African and elsewhere.

The delegation concluded their visit with a meeting with Councillor Mike Leddy, Deputy Lord Mayor of Birmingham, who gave a warm welcome to the visitors and a brief outline of the city’s many unique features.

Gauteng province is the smallest province in South Africa, but it is highly urbanised, containing Johannesburg, South Africa’s largest city, and the administrative capital Pretoria. It is also home to large industrial areas such as Midrand and Vanderbijlpark. As of 2011, Gauteng had a population of nearly 12.3 million.