Dinner in Honor of the Jamaican Athletic team 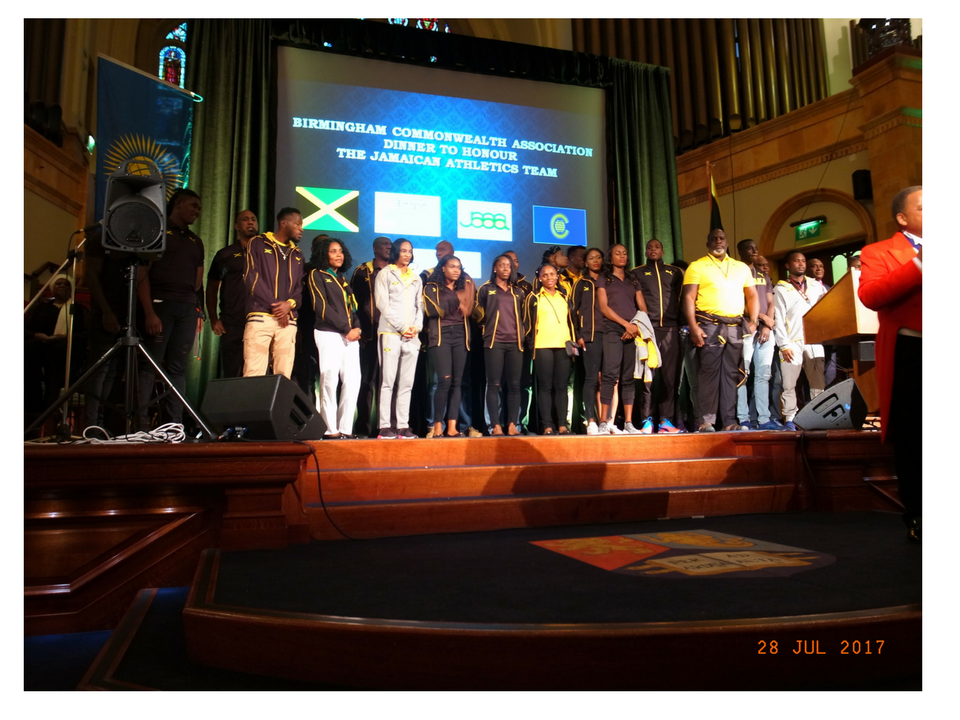 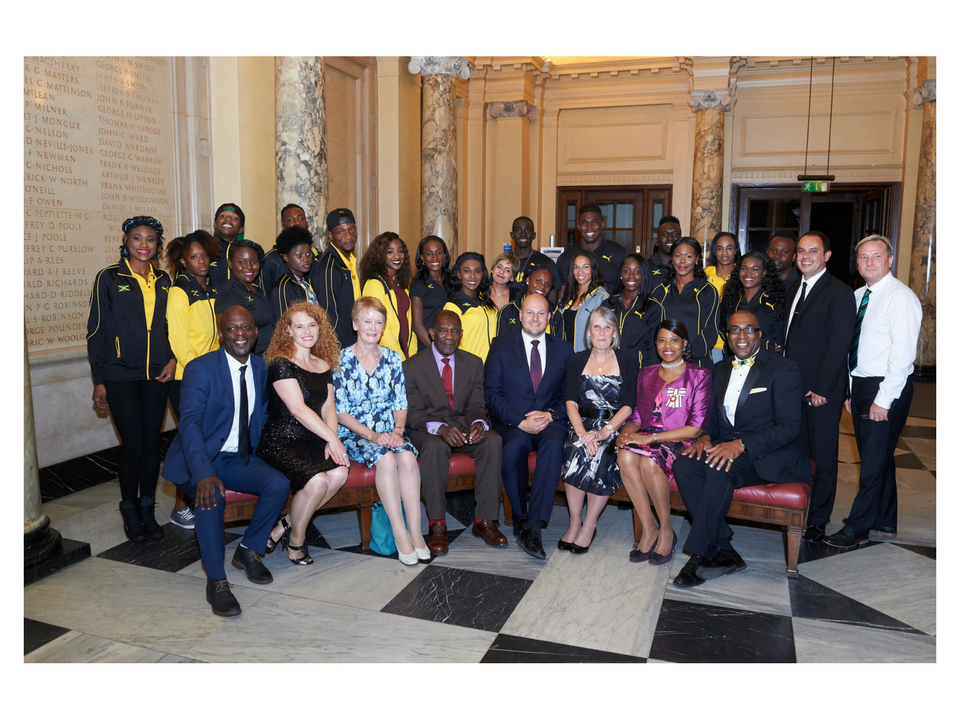 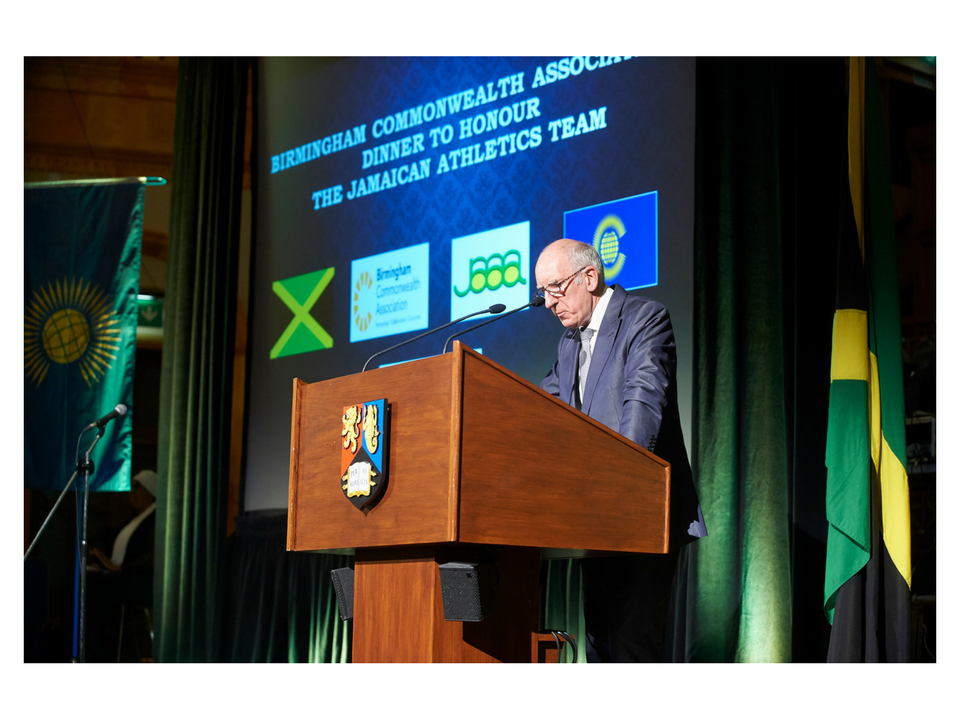 There was palpable excitement in the audience when the Jamaican Track and Field manager endorsed the Birmingham 2022 Commonwealth games bid. The dinner attracted around 150 people. Guests were entertained by soprano Miss Abigail Kelly and Johnny Hoo and Friends Jazz band. After dinner, an auction was held to raise money for the Birmingham Commonwealth Association and the Jamaican Track and Field Team.

The event was kindly supported by Mr Wade Lyn Hon. Consul for Jamaica and CEO of Cleone Foods. 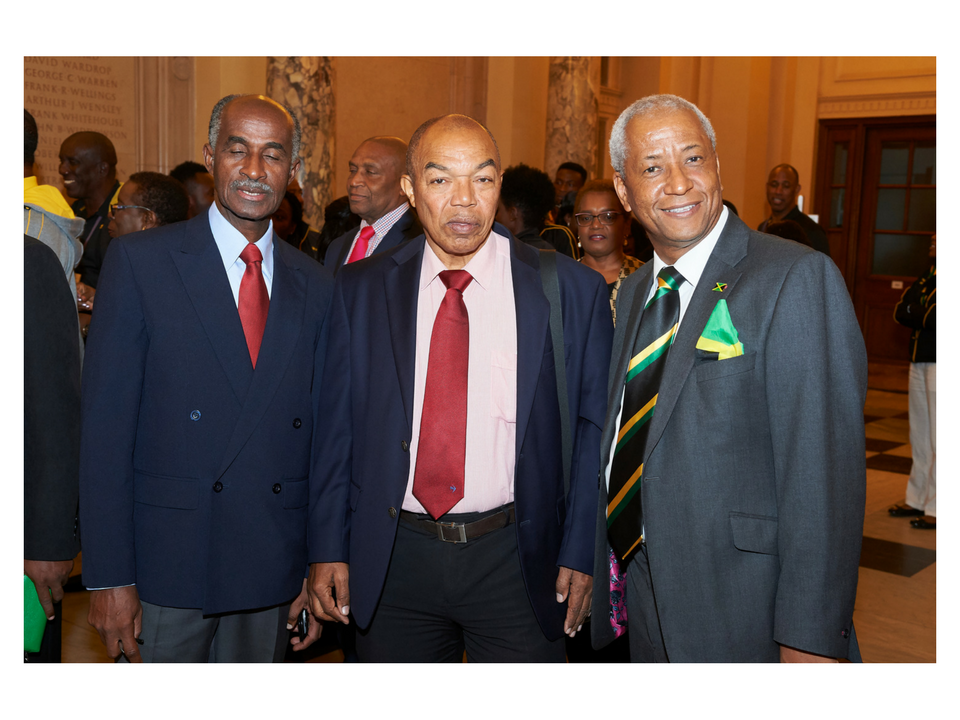 Mr Wade Lyn Hon. Consul for Jamaica and CEO of Cleone Foods (on the right) by Adrian Burrows