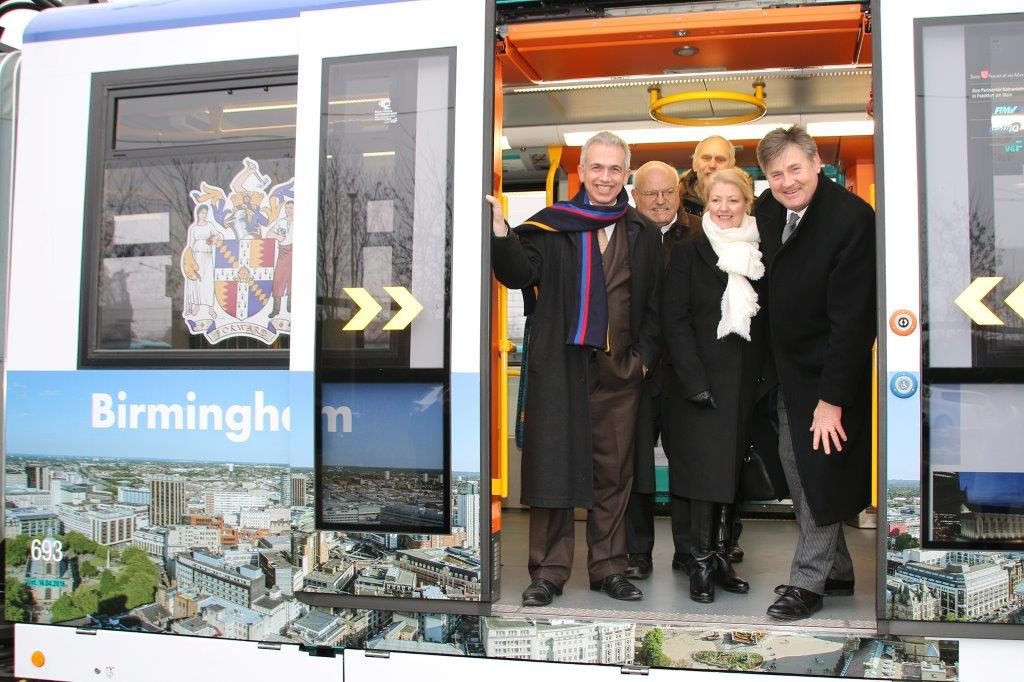 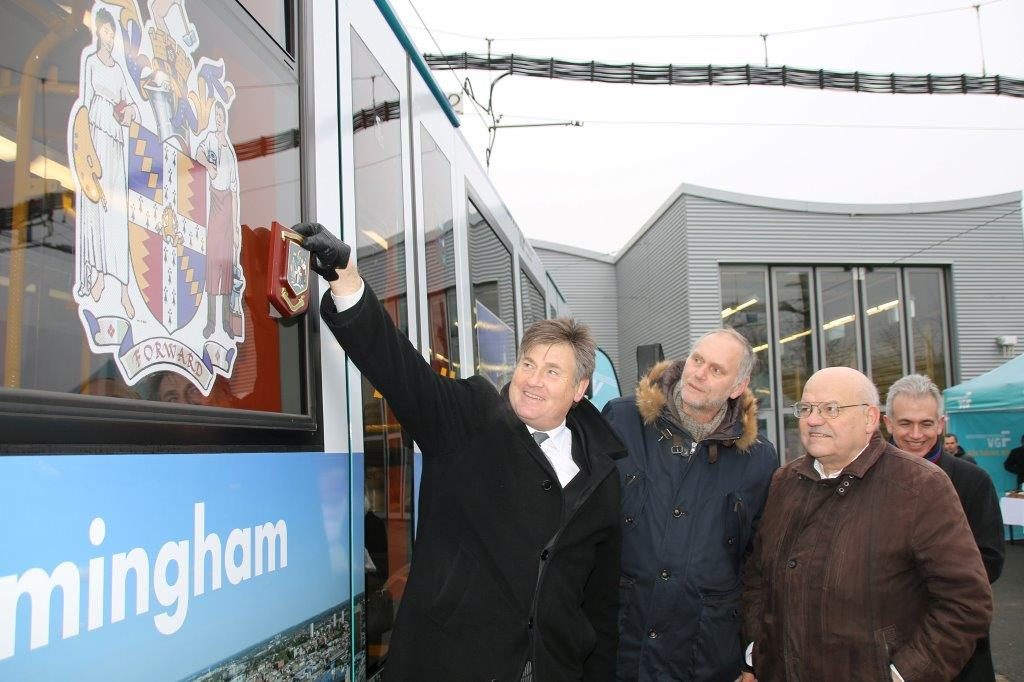 On his day trip, Lord Mayor also enjoyed a tour of the city, including the Frankfurt Christmas Market. 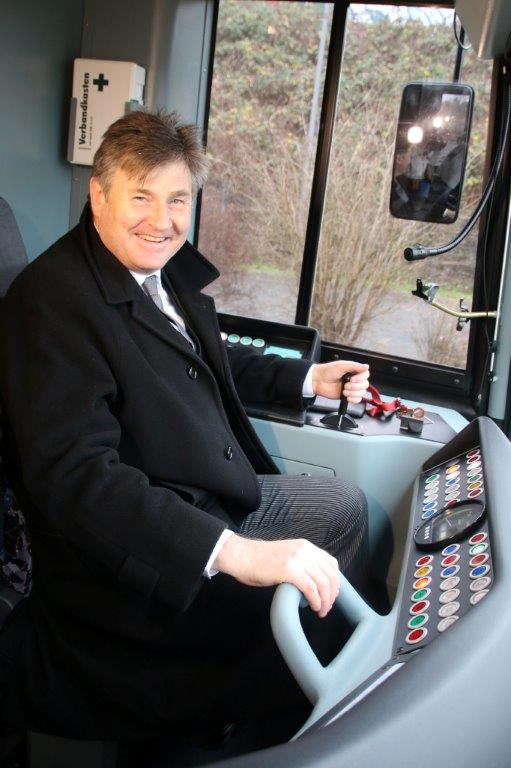