Teams from four of Birmingham’s European twin cities will arrive in the city to take part in the seconds edition of Birmingham European Capital of Running Team 10k Cup, as part of the Morrisons Great Birmingham 10k. 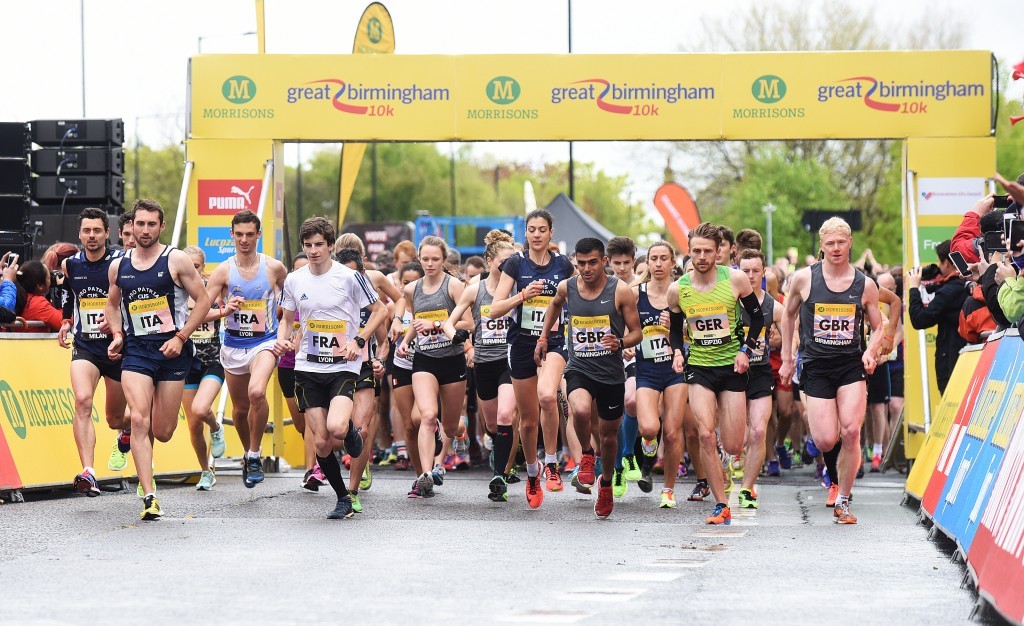 The race returns to Birmingham on Sunday 1 May with 5 participating teams: Milan, Leipzig, Lyon, Birmingham and Frankfurt.

This years edition is co-organised by Birmingham City Council and supported by the City of Frankfurt as part of the celebrations of the 50th Anniversary of Partnership between both cities.