February 11 is the European 112 Day. On this day, different awareness and networking activities are organised throughout the EU in order to promote the existence and use of Europe’s single emergency number.

112 is the European emergency phone number, available everywhere in the EU, free of charge. 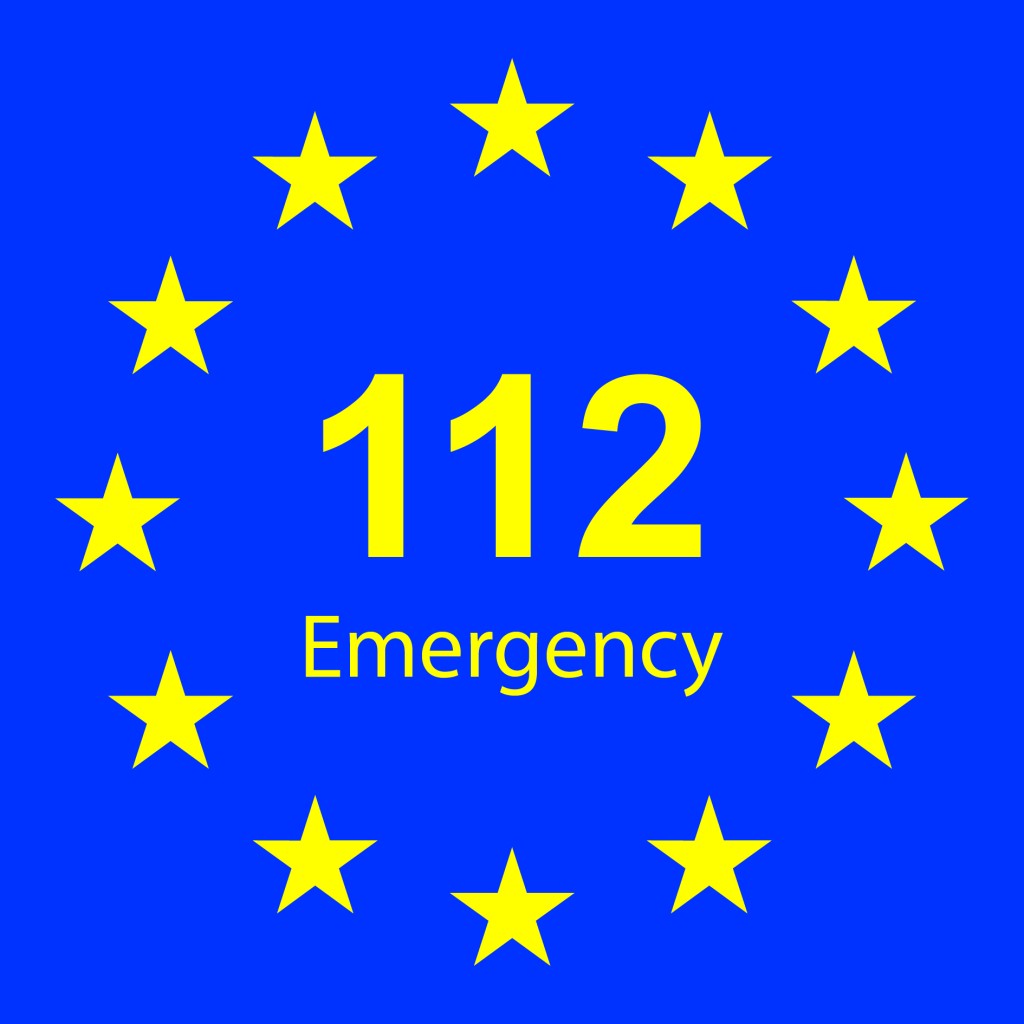 It is possible to call 112 from fixed and mobile phones to contact any emergency service: an ambulance, the fire brigade or the police.

Operators in many countries can answer the calls not only in their national language, but also in English or French. If the caller does not know where he is, the operator will identify where the person making the call is physically located and will pass it to the emergency authorities so that these can help immediately.

112 is also used in some countries outside the EU – such as Switzerland and South Africa – and is available worldwide on GSM mobile networks.