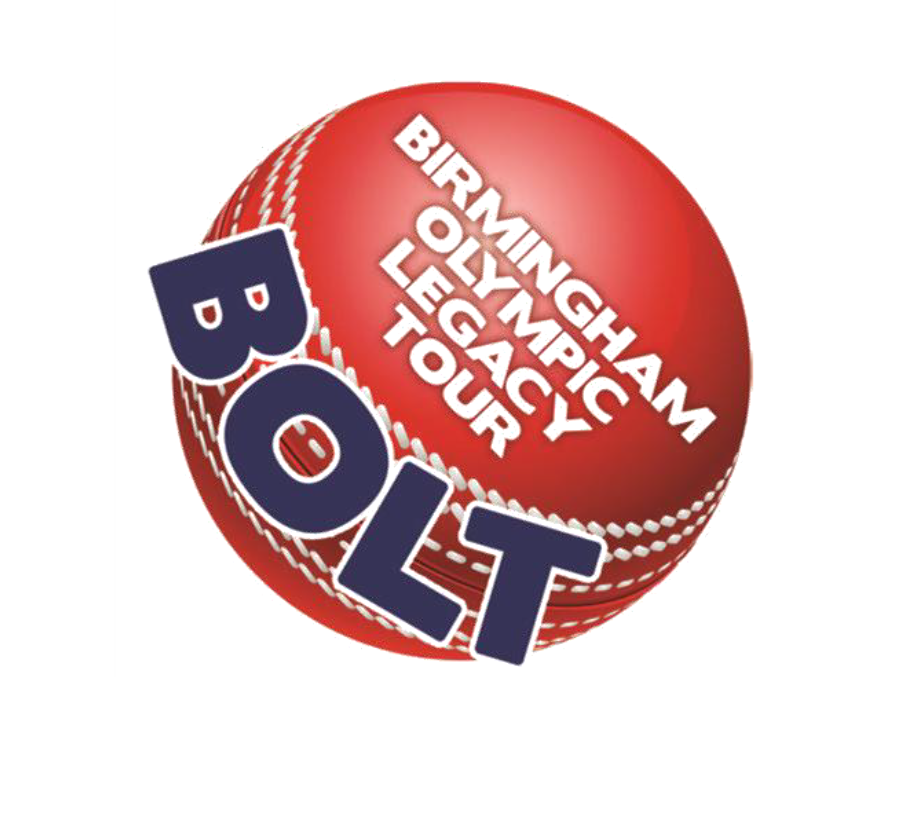 The City of Birmingham Olympic legacy tour to Jamaica during late September and early October 2015 was a great success in providing multiple benefits to the city in the areas of sports, culture, economy, promotion and trade. The legacy project is rooted in Birmingham’s hosting of Jamaica’s Olympic team previous to the 2012 London Olympic Games, and has been supported and organised by the Birmingham City Council, the British High Commissioner, Warwick County Cricket Ground in collaboration with Sted Wallen, who also acted as tour manager.

The group of 22 cricketers and officials from Birmingham, who acted as sports ambassadors, participated in several cricket matches and delivered various activities across schools and coaching clinics, as well as supporting local charitable causes across 9 of the 14 Parishes that form Jamaica. The tour was met enthusiastically by local Jamaicans.

The media coverage of the tour had a hand in making Birmingham visible among local communities and added to the positive reception of our young cricketers..

All in all, the tour promoted Birmingham as a great, strongly multicultural sporting city and helped build a strong, unique relationship between the city and Jamaica. 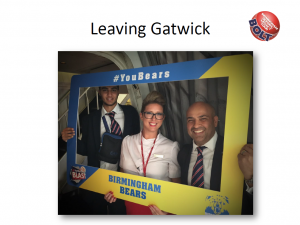 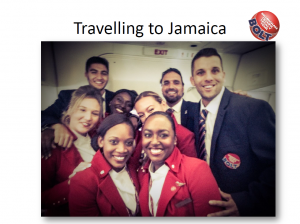 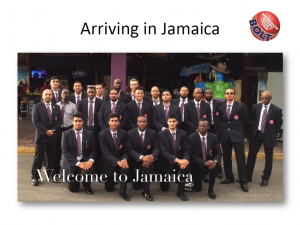 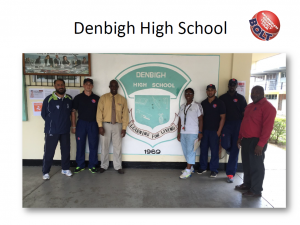 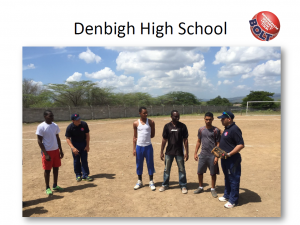 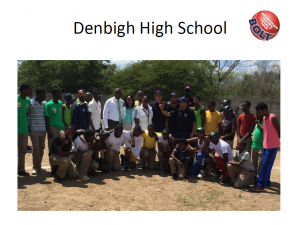 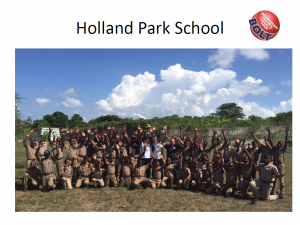 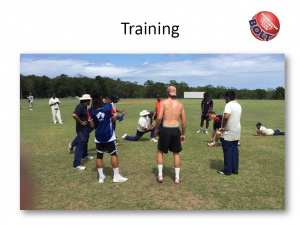 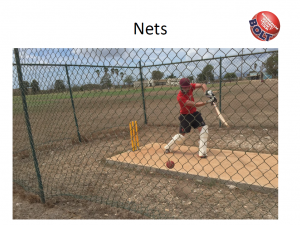 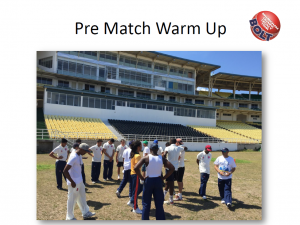 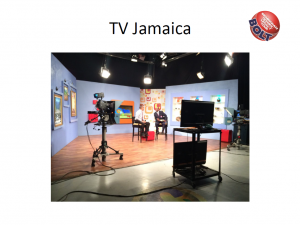 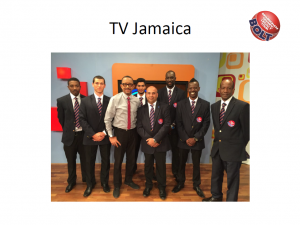 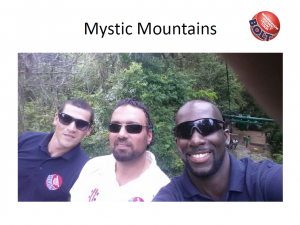 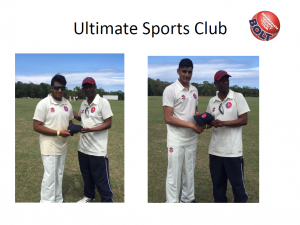 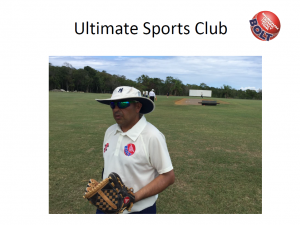 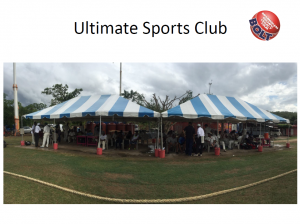 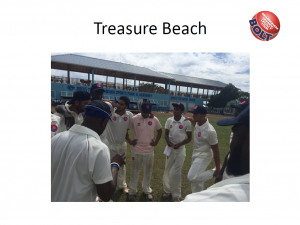 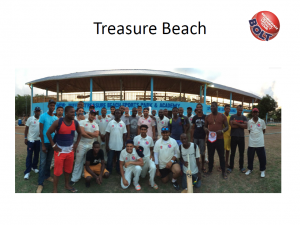 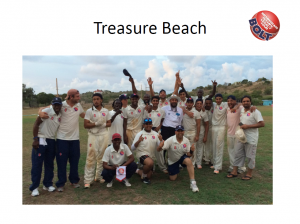 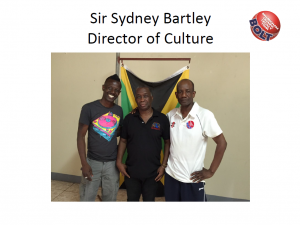