The Leipzig Orchestra to perform in Birmingham on 19th October 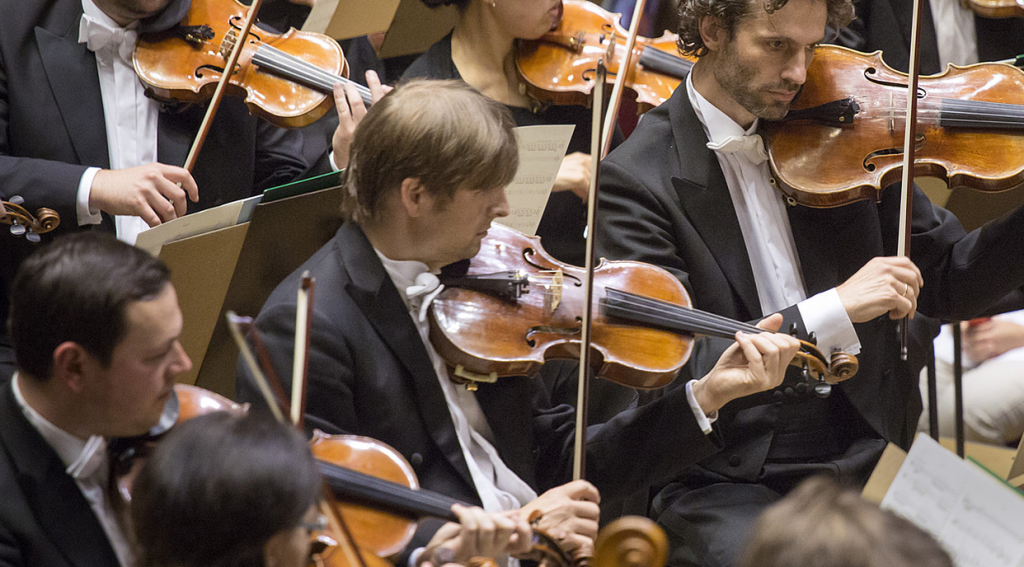 It is well regarded that music transcends beyond the language barrier. The Leipzig Orchestra’s performance this October is a fantastic, not-to-be-missed experience.

Birmingham welcomes Leipzig’s orchestra as the city holds a special connection with the German city. Birmingham and Leipzig have been ‘Sister Cities” since 1992 and this event cements the strong connection Birmingham has with its foreign friends. Leipzig has also celebrated its 1000th anniversary this year and the City of Birmingham are proud to host the fantastic talent this autumn.

The event promises to be a wonderful and enthralling performance of Strauss’s Don Juan. Lead by Italian conductor Riccardo Chailly and internationally-acclaimed pianist Maria João Pires, The Leipzig Orchestra is sure to be one of the most exciting performances of the orchestral season in Birmingham.

For information on tickets, please follow the link here.

If you would like to know more about Birmingham’s partnerships and activities with Leipzig, please follow the link here.