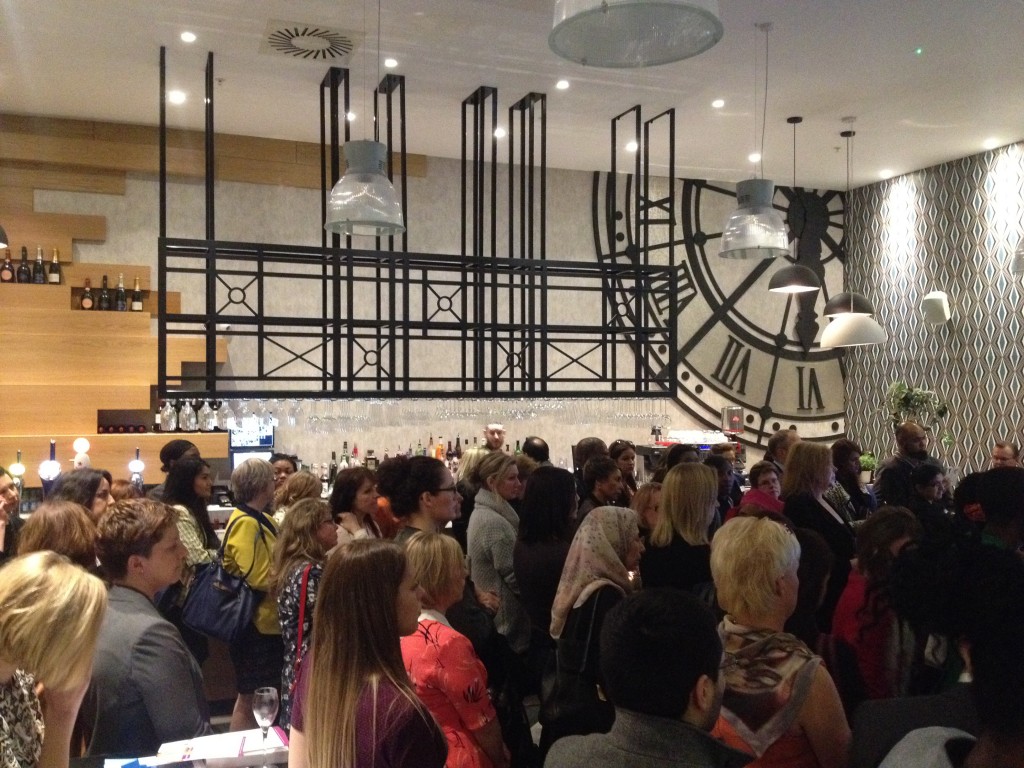 There was a buzz of excitement at the launch of the Commonwealth Business Women’s network (CBWN) at Bar Opus, 1 Snowhill.  Over 100 people gathered for the launch which included Lorely Burt, MP and Government Ambassador for Women in Enterprise; Her Excellency Felleng Mamakeka Makeka, The High Commissioner for the Kingdom of Lesotho ; Deborah Leary OBE and Arif Zaman, both founding members of the network; Christine Hamilton, Deputy Regional Director, UK Trade and Investment and Keith Stokes Smith Chair of the Birmingham Commonwealth Association (BCA).

Keith Stokes announced the BCA’s partnership with the CBWN and the synergies both share, not least starting from the network’s pursuit of ‘trade, training and talent’.  The network will be launching the Commonwealth Business women’s awards in October 2015 and are also planning a multi-lateral trade Commonwealth business women’s mission to Malta and Sri Lanka and Lesotho.

Find out more about the network on the CBWN website. 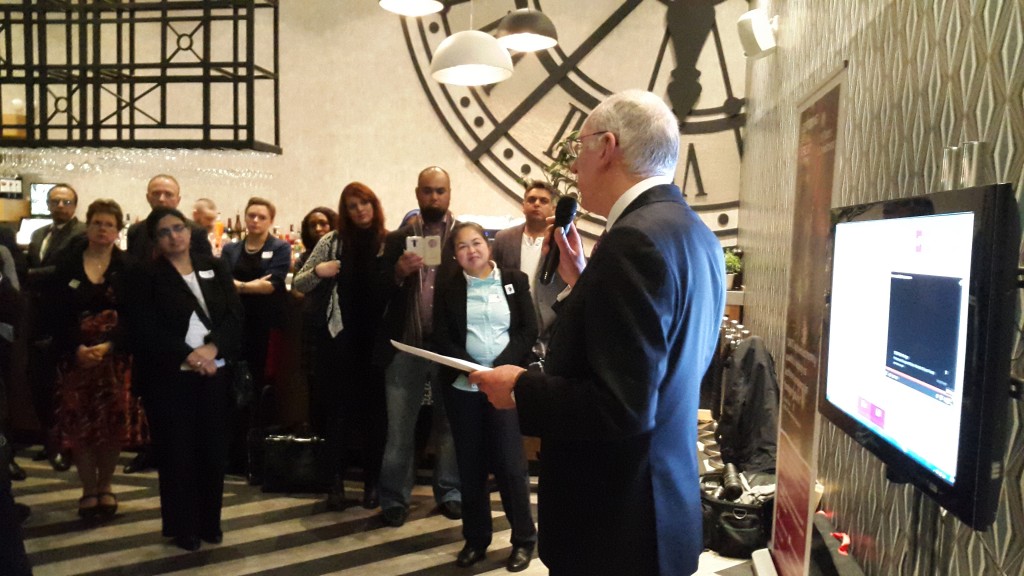 Keith Stokes-Smith, Chair of the Birmingham Commonwealth Association (BCA) speaking at the launch