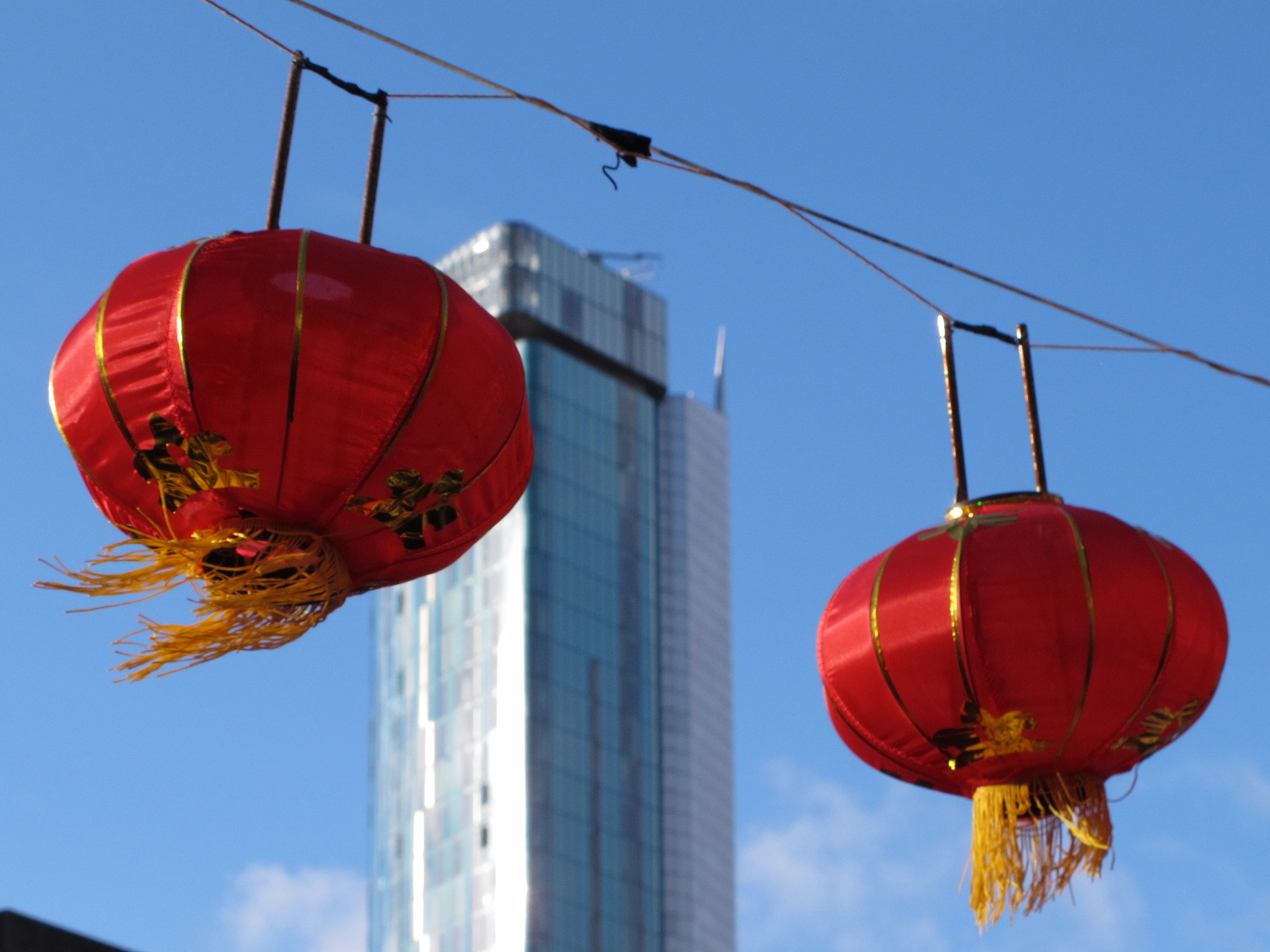 There’s been a renewed interest in the city in ensuring that Birmingham is doing all it can to get it’s fair share of Chinese ‘investment’ in to the city. The perceived tidal wave of China cash coming in to the UK is passing Birmingham by is the current orthodoxy.

While Birmingham sits at the heart of the only UK region with a trade surplus with China, largely, but not exclusively, down to our booming Auto sector, Chinese FDI and capital inbound investment is still to deliver a real ‘headline grabber’.

Quietly though, it is happening. Last year saw a large partnership deal in to the city by a Changchun (a sister city of Birmingham that we have spent a lot of time working with) company brokered by KPMG. The undisclosed sum was sizeable but neither side wanted headlines. In addition, our private residential sector is seeing increasingly regular purchases by Chinese buyers, particularly related to the student sector. In addition there have been some modest commercial property deals that are being driven by Chinese money such as Quayside Tower on Broad St and the fine civic building at 130 Colmore Row.

And it’s worth placing Birmingham’s performance in a wider context. Recent research by Rhodium, conducted for Baker & McKenzie, shows how the UK is the number one recipient of Chinese inbound FDI (FDI here seems to have a wider definition than usual). The UK soaked up $5.1bn of the $18bn Chinese companies, and importantly the Chinese state, spent in Europe in 2014. However, most of this was in business M&A activity and investment in the Energy sector. Real estate ranks as the third largest sector at just $3bn across the whole of Europe and the report acknowledges that Chinese investment in to real state was ‘virtually zero before 2013’. Most of the recent real estate spend in the UK from China is in high end performing assets such as the 10 Upper Park St building and Chiswick Park, both purchased for around £800m.

Even long term Chinese funds such as their sovereign fund don’t yet seem willing to risk large amounts of capital in more speculative property ventures; just 10% of the widely quoted Manchester Airport City venture is from private sector Chinese sources according to press reports (about £12-15m). Birmingham is starting to get noticed by the outbound Chinese markets, firstly as a civic partner, then as a visitor destination, but nowhere in Europe has yet seen the large capital investment that befits China’s potential.

However, it’s Birmingham’s can-do attitude, coupled with long term visions, such as Snowhill Business District, Curzon St and Southern Gateway, that will provide some of Europe’s most interesting, and rewarding, opportunities for the growing outbound Chinese capital market.

The Baker & McKenize research can be found here