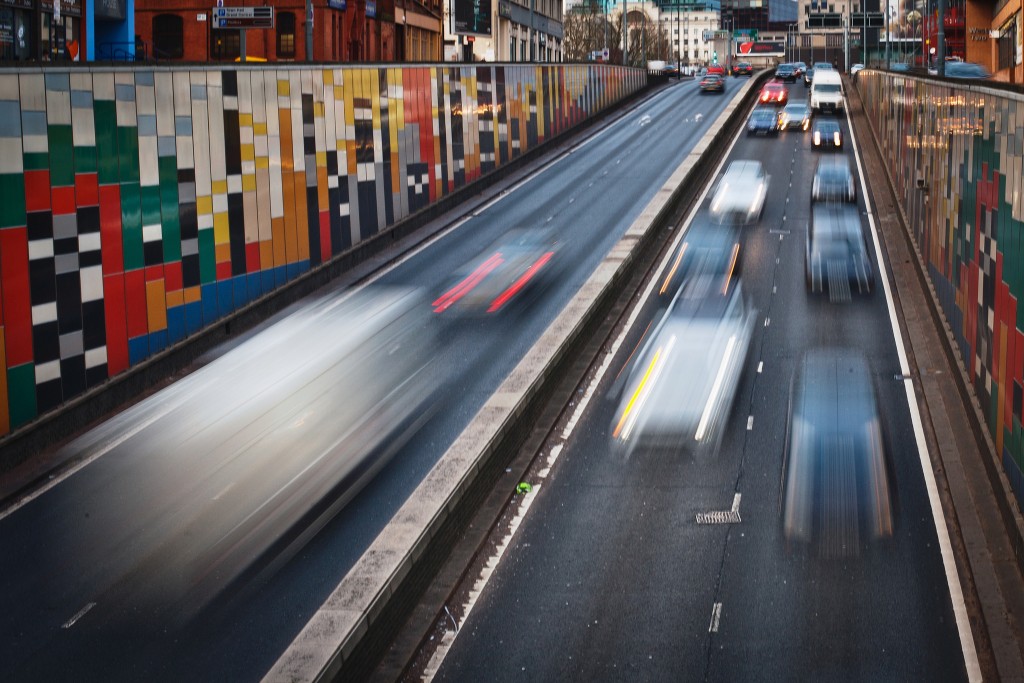 Last week, Cllr Lisa Trickett and Anne Shaw, Head of Transport Services, visited Brussels in order to push the urban mobility agenda forward in the European Parliament. Alongside Deputy Mayor of Malmo (Sweden), Milan Obradovic, they met with the office of Karima Delli MEP from the European Free Alliance and with Lucy Anderson MEP, of the Group of Progressive Alliance of Socialists and Democrats who work on the Sustainable Urban Mobility report. They highlighted how cities in Europe such as Birmingham should be consulted and have their say on policy developments on transport that affect urban areas directly. This meeting follows the work of Sir Albert Bore in the Committee of the Regions on the urban mobility package.
During their visit they also contributed to shaping the work plan of the EUROCITIES Mobility Forum which Birmingham City Council co-chairs alongside the city of Malmo.