House of Lords European Union Committee’s report was published in April 2014 and debated in Westminster on 17th May. Birmingham City Council’s Head of European and International Affairs, Lloyd Broad, and Shilpi Akbar, Assistant Director for Employment, had given oral evidence to the House of Lords in November last year where they explained the state of youth unemployment in Birmingham and how the city has been using EU funding to support projects which help young people get into work. They also underlined that local authorities should be given more power to determine the allocation of EU funding to local projects and providers. Furthermore, Lloyd Broad claimed that a “more coherent and effective infrastructure” would allow “sharing of knowledge, expertise and practice on an even footing”. When the House of Lords’ delegation visited Birmingham in December 2013, Lloyd Broad “gave an overview of the written and oral evidence given to the Committee’s inquiry, reiterating the three key messages in Birmingham City Council’s supplementary written evidence: that there was a need for greater local and place-based leadership for issues such as youth unemployment; that there must be a commitment to developing better and more effective integrated strategic partnerships; and that there should be a greater devolution of funding, accountability and powers to cities and Local Enterprise Partnerships (LEPs).” Evidence made to the House of Lords, including Birmingham City Council’s oral and written evidence is available here.

In December 2013, a delegation from the House of Lords visited Birmingham where they were welcomed by Lloyd Broad and Shilpi Akbar and met with Mark Barrow, Chief Executive for the Greater Birmingham and Solihull Local Enterprise Partnership (GBSLEP). The delegation also met with a group of young people who expressed their views on unemployment and difficulties they face.

In their debate of the report, the House of Lords recommended that EU funding and responsibilities for youth unemployment be decentralised and delegated to local areas, as it had been argued by Birmingham City Council. It furthermore suggests that the government pilot the EU Youth Guarantee in five UK areas that are eligible for Youth Employment Initiative funding. The House of Lords also thanked witnesses for their contributions to the report and in particular the powerful testimonies of the young people.

The debate was streamed live on Parliament TV on 17 June and can still be accessed via the Archive. 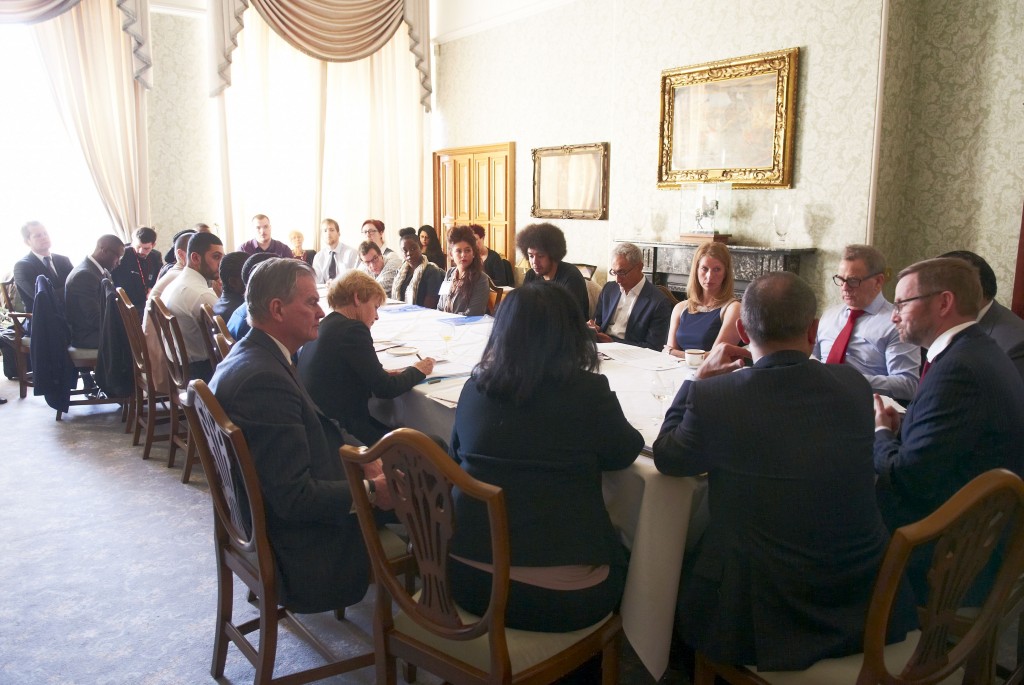