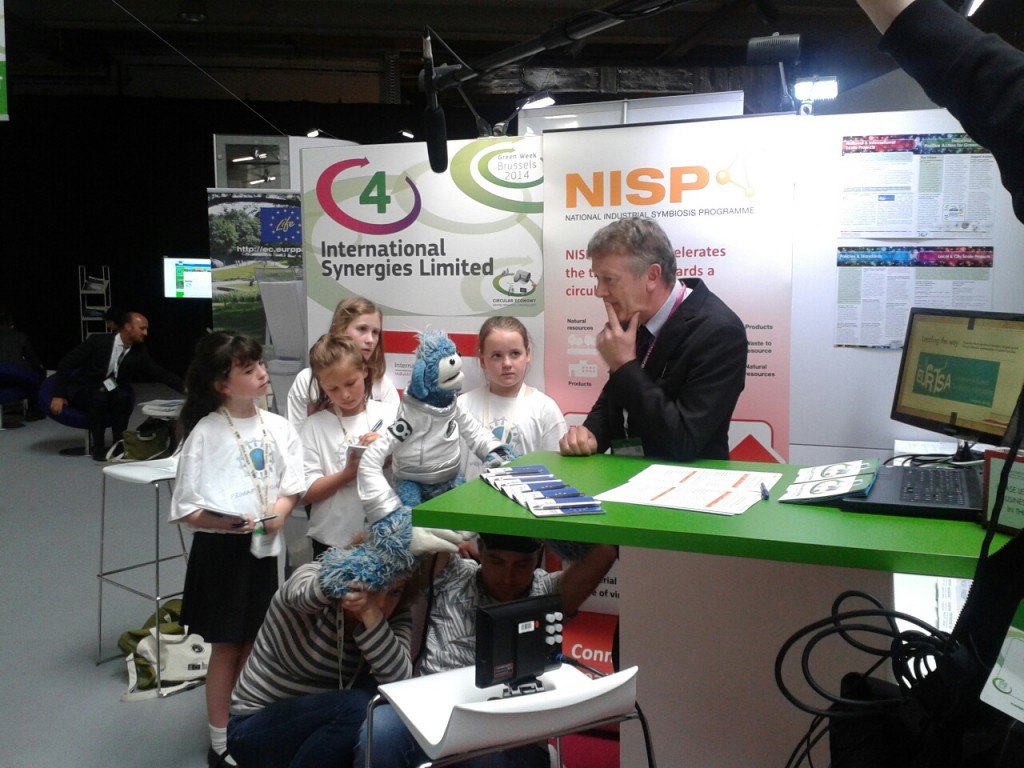 International Synergies is widely acknowledged as the world’s leading expert in the application of industrial symbiosis, having devised and managed a ‘facilitated’ industrial symbiosis model that was initially piloted in Birmingham over ten years ago.

The city’s rich industrial heritage provided the perfect backdrop to pilot the National Industrial Symbiosis Programme (NISP) back in 2003.  The project ran for two years, successfully working with hundreds of companies across the region to find innovative uses for previously wasted resource streams including materials, water, energy and assets.

The economic benefits achieved for businesses in the region have already exceeded £280 million (£124 million costs savings and £157 million new sales achieved by finding markets for previously underutilised or discarded resource streams.)  The programme also generated 3269 jobs for the region and reduced the carbon footprint of the area by over 5 million tonnes CO2 equivalent.

From 2005 NISP went from strength to strength, going national across the UK, then international, with the company working across the globe to establish industrial symbiosis projects in such countries as Brazil, Canada, China, Mexico, South Africa, Turkey and across Europe. 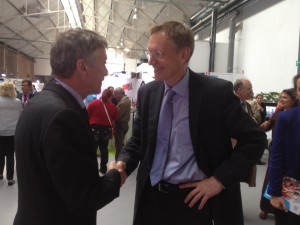 And at the invitation of the European Commission’s Directorate General for Research and Innovation, Peter led a session on developing and implementing systemic eco-innovation at supporting the transition towards a circular economy.

International Synergies, whose head office is in Kings Norton and who has offices in Belfast and Brussels, was also selected as one of only eleven exhibitors from the business community to have a stand at the three-day event thanks to an application from Birmingham City Council Brussel’s office.  The company’s stand, next to Unilever was the perfect place to catch up with old friends including Commissioner Potočnik and make some new ones including WasteBuster’s Intergalactic Blue Monkey!